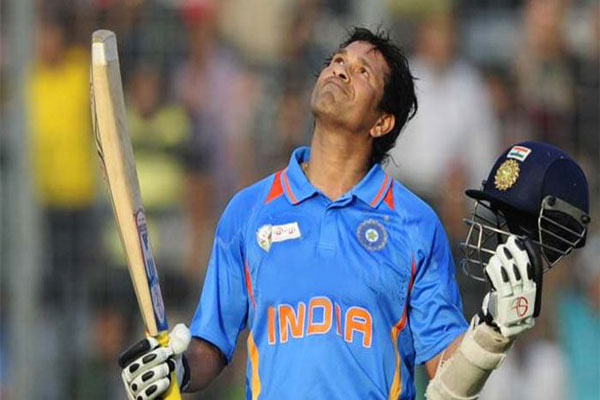 New Delhi: Former India batsman and captain Sachin Tendulkar said he had to deal with anxiety before a match even after he had spent several years in international cricket.

“Pressure, anxiety and all were always there. In my case, I realised all my preparations were there in a physical sense. After all of that, the anxiety was always there,” Tendulkar said in an interaction for Unacademy.

Tendulkar said that he realised over a period of time how important it is to prepare yourself for matches and series mentally.

“Even when I was playing for India, there were sleepless nights. Over a period of time, I realised that besides preparing physically for a game, you have to prepare yourself mentally also. In my mind, the match started long before I entered the ground. The anxiety levels were very high and I learned to accept those things,” he said.

Tendulkar, who is the highest run-scorer of all time in Test and ODI cricket and the only cricketer to score 100 international centuries, said that he felt the effects of anxiety for about 10-12 years.

“Then I started accepting that it was part of my preparation. If I am not able to sleep, fine, no problem. I would do something to distract my mind and keep it in that space where it was comfortable,” said Tendulkar.