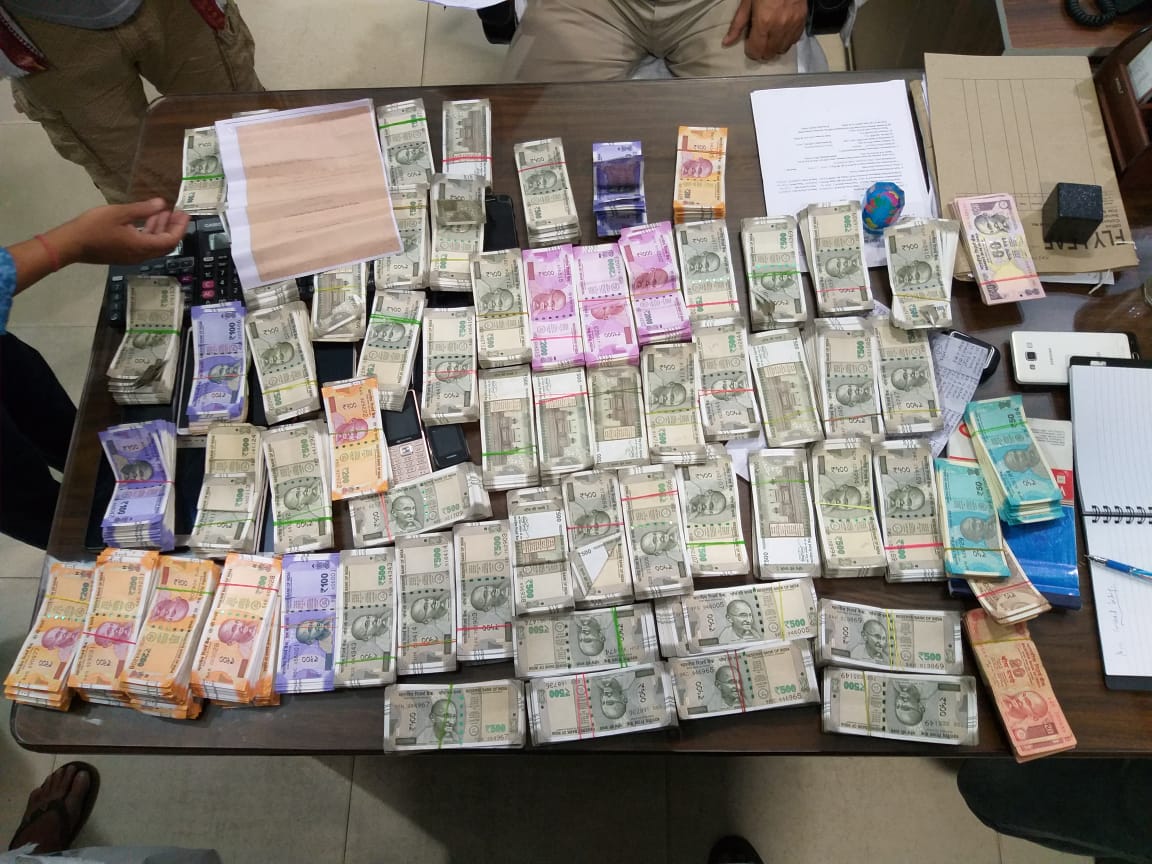 Cops have also seized Rs 31 lakh and 17 mobile phones from their possession.

Acting on a tip-off, a police team raided a house at Janta Niwas lane here late last night and apprehended the accused duo. The arrested have been identified as Nagarmalla Agarwal and Sunil Agarwal.

Efforts are on to nab others involved in the racket and investigation is underway, police said.