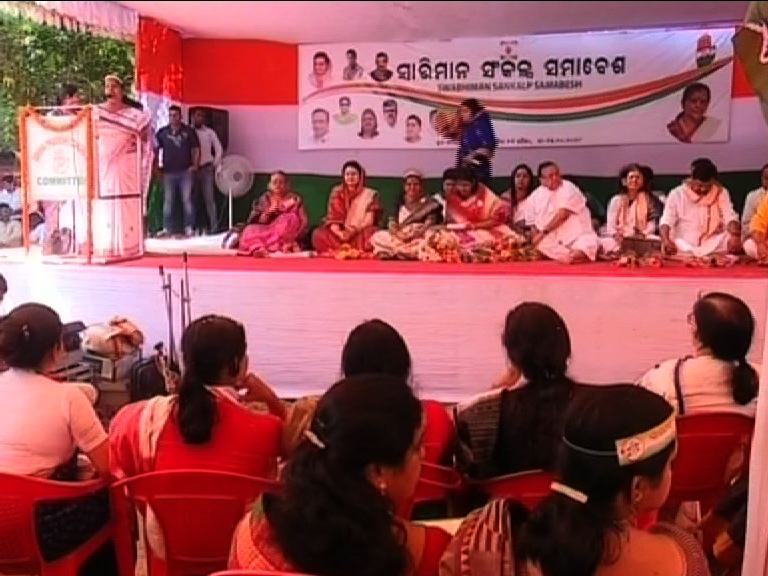 Odisha Pradesh Congress Committee (OPCC) president Niranjan Patnaik said crimes against women in Odisha have doubled during the last five years. Highlighting issues like unemployment and corruption, Patnaik slammed both the the State Government and the Centre for allegedly failing to fulfil the interest of the people.

Stating that no political party except Congress is concerned about women, the OPCC Chief exhorted the women party workers to start working at grassroots level.

The women leaders further alleged that both the State Government and the Centre have failed to provide 33 per cent reservation for women in the Odisha Assembly and Parliament.