Criminal injured in encounter with Odisha cops in Cuttack 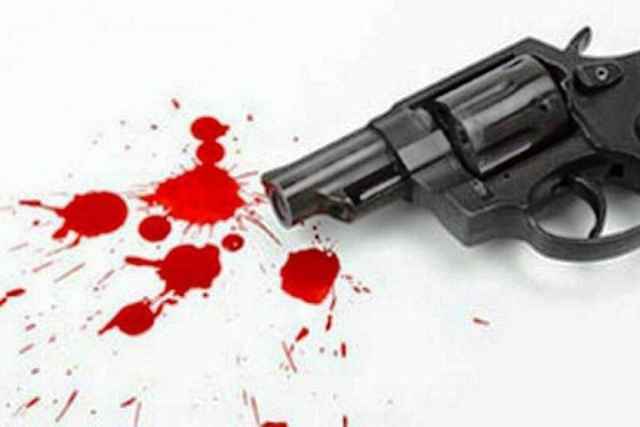 Cuttack: A hardcore criminal was injured in police encounter in Odisha’s Cuttack this evening.

The anti-social – Anil Behera alias Chiku – was injured in the encounter near Madhupatna. The special squad of the Twin City Commissionerate Police had an exchange of fire with the criminal owing which the offender sustained bullet injuries on his leg.

Anil Behera has been admitted to SCB Medical College and Hospital here. A pistol, two rounds of bullets and a mobile phone were seized from his possession.

He was wanted in a dacoity case under Purighat police station area.