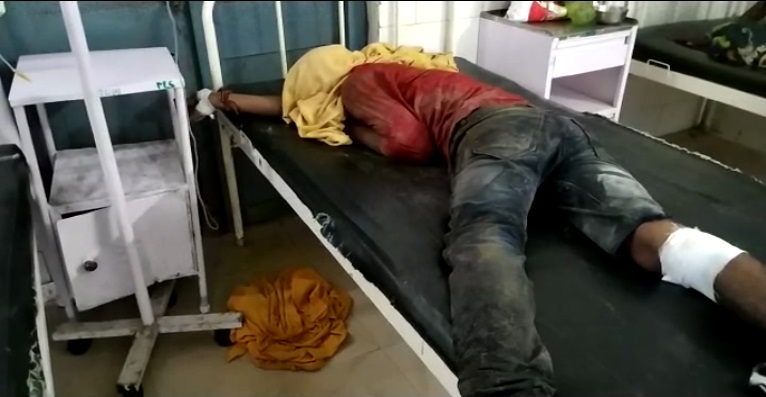 Kendrapara: A criminal was apprehended after a police encounter in Odisha’s Kendrapara district late on Friday night.

The accused identified as Hrusikesh Mallick, who sustained bullet injuries on his right leg during the exchange of fire with police personnel, was later admitted to the District Headquarters Hospital (DHH) here for treatment.

According to reports, the encounter took place near Garapur village last night. A team of police personnel opened fire at four criminals, who were on their way back from Aul after attempting a loot.

While Hrusikesh suffered gunshot injuries on his right leg during the ambush, three of his associates managed to flee from the spot.

Father-son duo injured during loot bid by miscreants in…