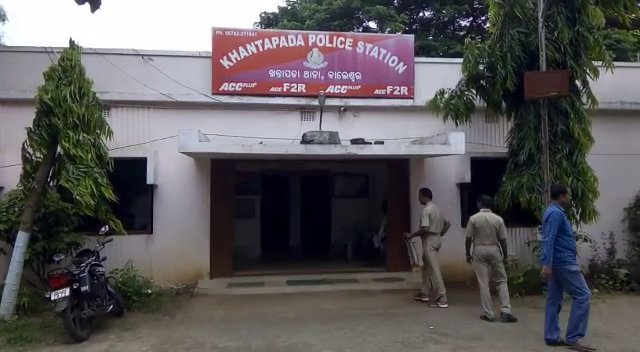 Balasore: The Khantapada police last night arrested two criminals, who were travelling in a vehicle having a red beacon, at Sergarh toll plaza in Odisha’s Balasore district.

According to reports, the arrestees misbehaved with police when the cops were searching the vehicle at the toll plaza. Later, a gun was recovered from the vehicle and the two were arrested.

During questioning at the Khantapada police station, it came to fore that the two have criminal antecedents.

The duo was travelling from Bhubaneswar to Balasore, sources said.

One in 10 in world may have had COVID: WHO