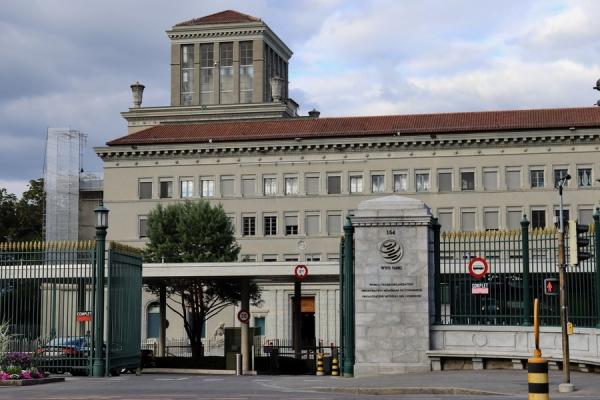 Geneva:  The ongoing conflict between Russia and Ukraine has dealt a severe blow to the global economy, reducing projected global trade growth for 2022 from the 4.7 per cent predicted last October to between 2.4 per cent and 3 per cent.

The projection, based on a global economic simulation model, was made by the World Trade Organization (WTO) Secretariat in a note issued on Monday, Xinhua news agency reported.

According to the same model, the crisis could lower global GDP growth by 0.7-1.3 percentage points, bringing it to somewhere between 3.1 per cent and 3.7 per cent for 2022.

The conflict has pushed up food and energy prices, and reduced the availability of goods exported by Russia and Ukraine, said the Secretariat note.

Russia and Ukraine are both important suppliers of essential products, notably food and energy, according to the note. The two countries supplied around 25 per cent of wheat, 15 per cent of barley and 45 per cent of sunflower product exports globally in 2019. Russia alone accounted for 9.4 per cent of world trade in fuels, including a 20 per cent share in natural gas exports.

Russia is one of the main global suppliers of palladium and rhodium, which are crucial elements in the production of catalytic converters for automobiles. Meanwhile, semiconductor production depends to a significant extent on neon supplied by Ukraine. Disruptions to the supply of these materials could hit car producers at a time when the industry is just recovering from a shortage of semiconductors, the WTO highlighted.

Europe, the main destination for both Russian and Ukrainian exports, is likely to experience the brunt of the economic impact. Reduced shipments of grains and other foodstuffs will also inflate prices for agricultural goods.

Africa and the Middle East are the most vulnerable regions, since they import over 50 percent of their cereal needs from Ukraine and/or Russia. In total, 35 countries in Africa import food and 22 import fertilizer from Ukraine, Russia or both.

Some countries in Sub-Saharan Africa are facing potential price hikes of up to 50-85 percent for wheat, as a result of the crisis’s impact on grain shipments, the note said.

“The current crisis is likely to exacerbate international food insecurity at a time when food prices are already historically high due to the Covid-19 pandemic and other factors,” it warns.