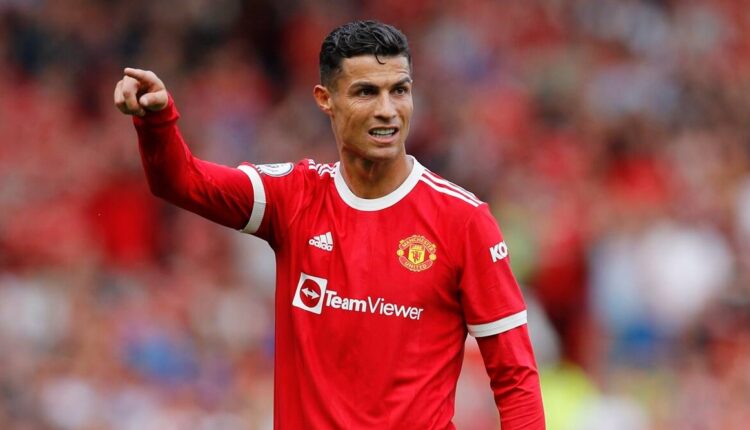 “Ronaldo is set to earn $125 million before taxes in the 2021-22 season, with $70 million coming from salary and bonus for his return to United,” writes Forbes.

In comparison, Messi, who signed a mega endorsement deal with Budweiser, dropped to second with $110 million. Messi’s wages at PSG is less than what he was earning at Barcelona but with $75 million in on-field earnings, he is tied at the top with Neymar as football’s highest earner. Both teammates earn more than Ronaldo on the field but the United star’s endorsement deals make him the highest paid footballer in the world.