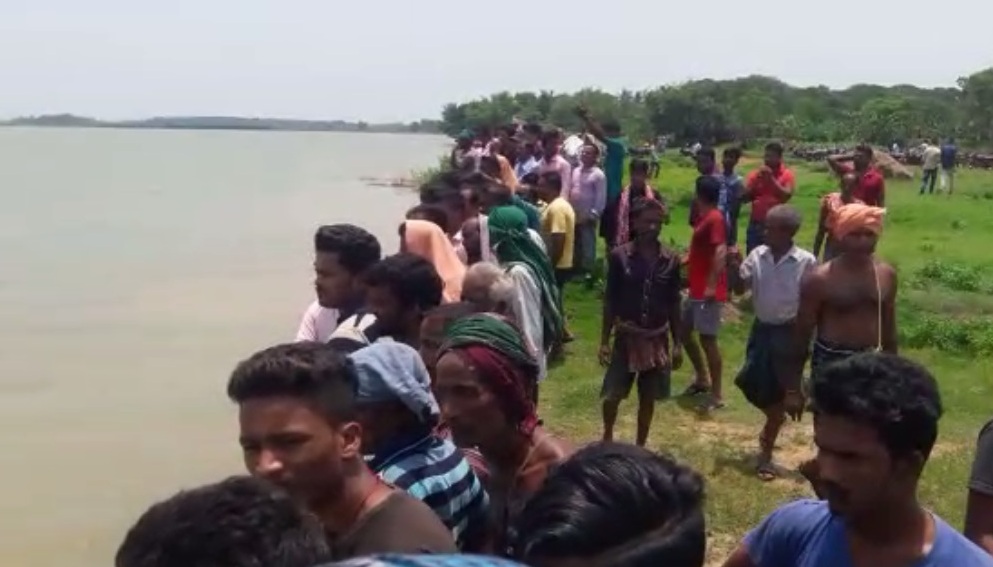 Kendrapara: In a tragic incident, a differently-abled man went missing after he was he was dragged into the Brahmani river in Odisha’s Kendrapara, today.

The victim has been identified as Kuna Barak of Sahupada village under Aul police limits.

According to reports, Kuna was bathing on the banks of river Baitarani when a crocodile allegedly pulled him into the water. The reptile vanished into the river along with the man, eyewitnesses revealed.

Locals and fire tender personnel have launched a search operation to rescue the victim. However, till last reports came in, Kuna’s body is yet to be fished out from the river.

Worth mentioning, one Sanjay Pradhan of Mandapada village in Kendrapara had also gone missing in a crocodile attack on June 2. His body was found with injury marks on the banks of river Baitarani in Harijan Sahi, the next day.

Locals are fearful as Brahmani river is the only source of water in their vicinity, in the absence of borewells and manifestation of crocodiles in the area is fatal to their survival.

Action against 836 officers in housing scam in Odisha