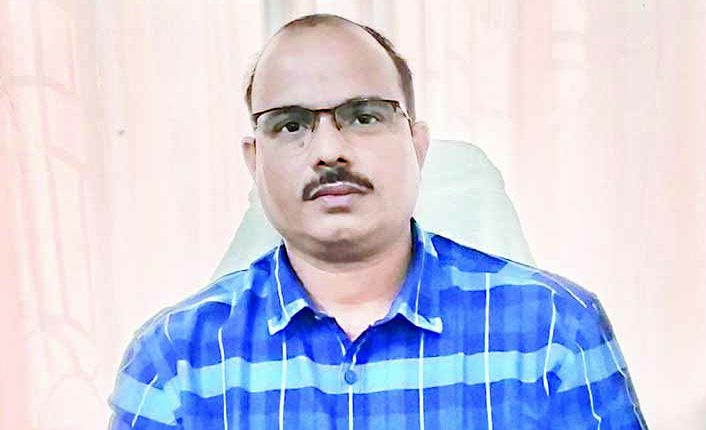 He will be forwarded to court today. The anti-corruption agency had yesterday unearthed properties worth Rs 5.07 crore belonging to the BDO.

The assets include 24 plots in Cuttack and Kendrapara, two buildings worth over Rs 1 crore each, seven vehicles, Rs 74 lakh bank deposits, Rs 1.7 lakh cash, one KG gold and 3.5 KG silver.

Acting on allegation against him regarding possession of assets disproportionate to his known sources of income, the Vigilance had carried out simultaneous raids at six places in Balasore, Kendrapara and Cuttack districts.

As many as 5 DSPs, 9 Inspectors and other staff of the agency were part of the searches, which were conducted on the strength of search warrants issued by Special Judge, Vigilance, Cuttack.