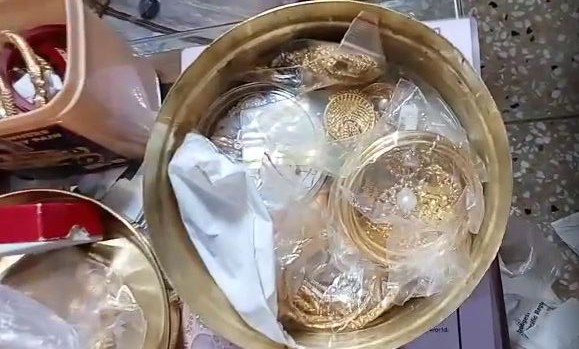 The Vigilance sleuths today raided multiple places in connection with allegation against Sahoo regarding possession of assets disproportionate to his known sources of income.

Simultaneous house searches were carried out at 6 places in Bhubaneswar and Cuttack. As many as 3 teams comprising 4 DSPs ,13 Inspectors and other staffers conducted the raids.