The swift response by the leading public bus transport provider and its MD Arun Bothra has won praises from Twitterati. 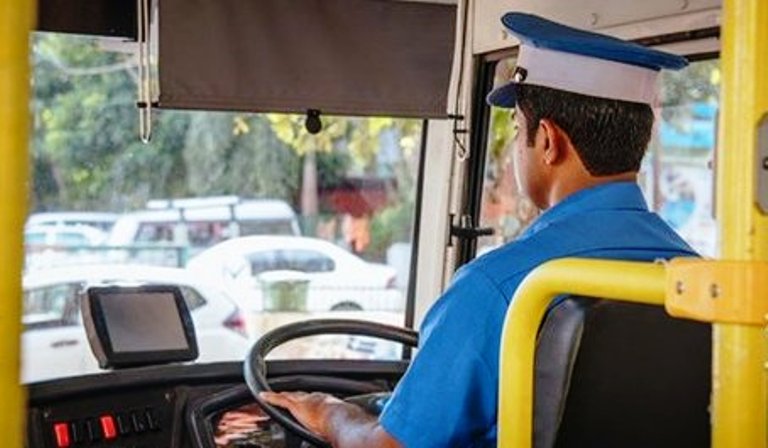 Bhubaneswar:  In an unprecedented turn of events, Odisha’s leading public bus transport provider CRUT (Capital Region Urban Transport) has changed timing of its bus services on the request of a student in the state capital to help him reach his school on time.

The development came few hours after Sai Anwesh Amrutam Pradhan, a student of MBS Public School here, described how the changed schedule of the bus services has affected him in person. The boy took to Twitter and tagged both CRUT and its MD Arun Bothra  to narrate his grievance.

“I use Mo Bus as my daily transportation means to go to school. Nowadays, the timing of the buses are changed. My reporting time at school is sharp 7:30 AM. But unfortunately, the first bus of route -13 leaves at 7:40 AM from Lingipur. As a result I will be late for my school. And for this reason I am facing a lot of problems,” Anwesh tweeted.

@CRUT_BBSR @arunbothra
Respected Sir,
I want to state that I am a student of MBS public school, Bhubaneswar. I use Mo Bus as my daily transportation means to go to school. Nowadays the timing of the buses are changed.

Taking cognizance of the request, CRUT replied to the student within a few hours and shared the same with the department concerned to see the feasibility.

Later, the MD himself responded to the boy saying that timing of the first bus on Route-13 will be changed from Monday. It will start at 7 AM.

“Mo Bus moves with love of commuters like you. The timing of your bus will be changed from Monday. The first bus will start at 7 AM. You won’t be late for school. With affection from entire team of Mo Bus,” the IPS officer said replied.

The swift response by the public bus transport provider and the IPS officer has won praises from Twitterati.

Wow. Such responsive public service is rare. Thank you 🙏

Overwhelmed by the appreciations, Bothra gave credit to his co-workers at CRUT for the development.

“An alert Communication Team picked the request tweet and shared with seniors. The Operation Team was asked if it’s feasible to change bus timings. They were more than happy to help. A decision was quickly taken and communicated,” the official said.

Coronavirus vaccination drive to begin in India on Jan 16