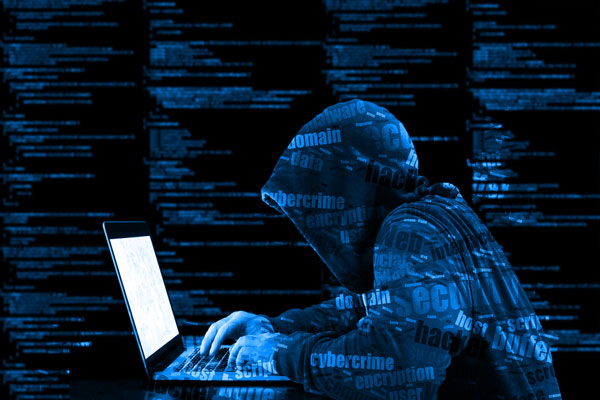 The value of cryptocurrency stolen makes this the largest hack of 2022 to date.

Qubit Finance acknowledged the hack, and said in a tweet on Friday that the hackers minted unlimited Xplosive Ethereum (xETH) to borrow on Binance Smart Chain (BSC).

“The team is currently working with security and network partners on next steps,” it posted.

The Qubit Finance team directly appealed to the hacker, asking them to negotiate with the team in order to minimise losses for the Qubit community.

The company contacted the hacker and offered them the maximum bug bounty in exchange for a return of the funds.

Qubit provides a service known as a “bridge” between different blockchains, meaning that deposits made in one cryptocurrency can be withdrawn in another.

Since the launch of Binance Smart Chain (BSC) in 2020, several DeFi projects have suffered hacking, including a hack on Uranium Finance for $50 million in April last year, and an $88 million hack against Venus Finance in May, according to Crypto Briefing.

DeFi is an emerging financial technology based on secure distributed Blockchain ledgers similar to those used by cryptocurrencies.