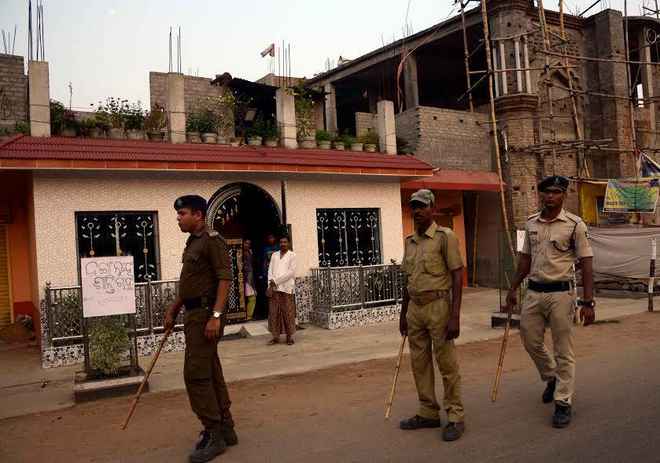 In a huge relief for the inhabitants of violence-hit Bhadark town in Odisha, the district administration on Friday lifted the curfew following unrest.

The normalcy returned to the town after 36 days. However, the administration has kept vigil on the town in view of law and order situation.

Welcoming the move, the residents have demanded the district administration to establish peace in the town.

On the other hand, police have arrested over 315 people involved in the violence so far, out of which 266 accused have been sent to judicial custody by filing chargesheet against them. The government has provided around Rs 1.50 crore as compensation to the shop keepers affected in the violence.

The curfew was imposed in Odisha’s town at regular intervals after the unrest erupted over derogatory and offensive remarks against Hindu gods on social media in April.

1 killed, 19 injured as jeep falls into trench in Odisha’s Gajapati