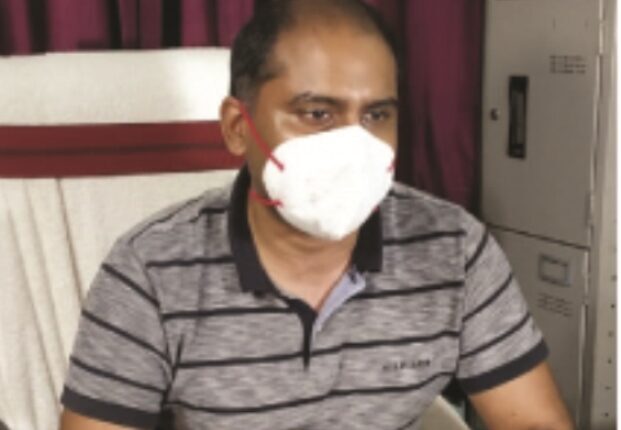 Koraput: As many as two cops have been suspended in connection with the custodial death of a person at Jeypore Sadar police station in Odisha’s Koraput district. SP Mukesh Kumar Bhamoo has placed ASI Sapan Sarkar and sentry DK Majhi under suspension.

Gopalram Paswan (48) of Rajasthan, who was arrested over his involvement in smuggling ganja, had allegedly ended his life while being under police custody by hanging himself with a bedsheet inside a bathroom of the police station on August 29.

He was arrested for allegedly transporting around 850 kg of ganja in a truck from Malkangiri to Rajasthan.