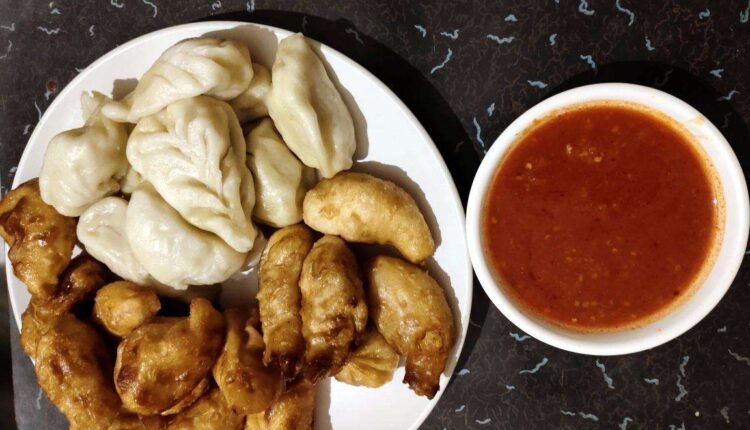 Bhubaneswar:  Due to delay in service,  a customer of a momo shop in Airport police station area here allegedly threw hot oil on the seller leaving him with severe burn injuries.

Yesterday,  police arrested the accused  in connection with the incident that occurred on March 4.

As per the complaint lodged at Airport police station, one Amit Swarup Mahapatra alias Salia came to the momo shop of one Somanath Rout at Bhimpur here on March 4 evening and placed order. However, a heated argument ensued among the two over delay in serving the food. In a fit of rage,  Amit allegedly misbehaved with Somanath and later threw hot oil on his body.  Somanath suffered burn injuries and was admitted to hospital for treatment.

On the basis of his complaint, police yesterday arrested Amit, a resident of Kunjapatana Sahi under Lingaraj police limits here,  under Sections 341, 294, 323, 326 and 506 of IPC. Few other criminal cases are pending against him, police said.