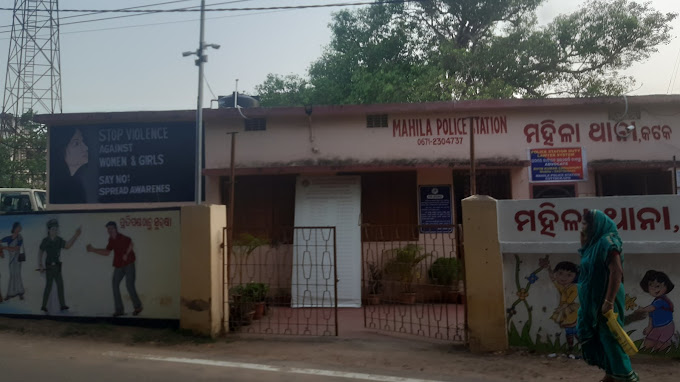 Cuttack: A man allegedly impregnated a girl of Bidanasi area in Odisha’s Cuttack city and later forced her for abortion.

She has lodged a complaint in this regard with the Mahila police after he refused to marry her.

According to reports, accused Santosh Sahu of Gangapur area in Ganjam district had befriended the girl on ‘TikTok’, around 2.5 years ago. The two later fell in love with each other.

As per allegations, Santosh took her to various hotels in Rasulgarh and Patia areas of Bhubaneswar and established physical relation with the girl on the promise of marriage.

As she became pregnant and asked Santosh to marry her, the accused forced her to undergo abortion. She met the family members of Santosh as he refused to marry her.

However, his family members, instead of supporting her, threatened the girl to kill her.

The girl mentioned in her complaint that Santosh has absconded while his family might be arranging his marriage with someone else.

Police have registered a case on the basis of the complaint and started an investigation into the incident.