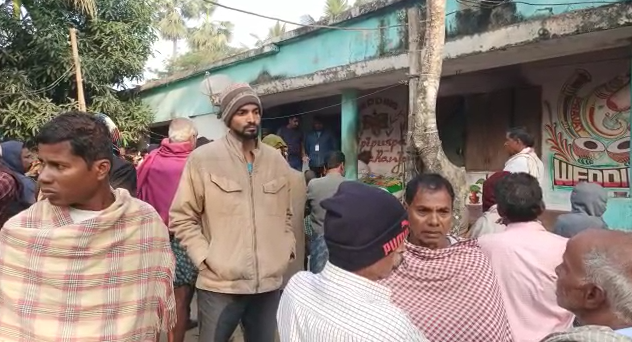 According to reports, the looters entered the house at around 1 AM. As the couple opposed their act, they attacked the duo with sharp weapon.

While the man died on the spot, his wife sustained grievous injuries in the attack.

The deceased was identified as Hrusikesh Muduli. His wife Kanakalata has been admitted to a private hospital here for treatment.

The wrongdoers decamped with gold ornaments worth lakhs of rupees.

Police have started an investigation into the incident while efforts were on by the cops to identify and nab the miscreants.