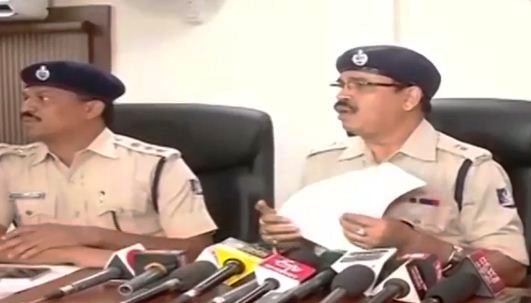 Cuttack: The Twin City Commissionerate police have arrested the prime accused in the murder of a youth in Jobra area of Odisha’s Cuttack city.

Several criminal cases are pending against Biswaranjan, the police official said, adding that the weapon of offence has been seized from his possession. He confessed to his crime during interrogation.

On the other hand, three other accused are still absconding and three police teams have been formed to apprehend them.

Notably, Tapan Nayak of Matia Mangala Sahi in Jobra area had died after being attacked by Biswaranjan and his associates with knife on June 9 night. The incident was a fallout of a dispute between the deceased and the accused over fishing at Jobra barrage.