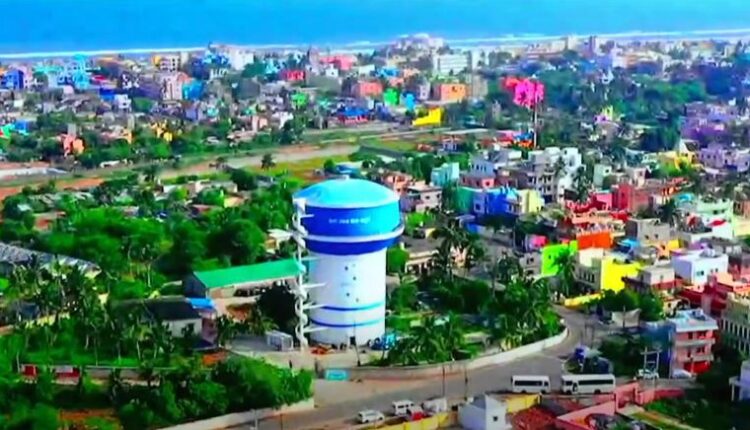 Cuttack: Odisha Chief Minister Naveen Patnaik today launched ‘SUJAL Drink from Tap Mission’ for Cuttack, under which residents of the city will get supply of drinking water 24×7 through tap at their houses.

Around 7 lakh people of 1.40 lakh households here will be benefited with the initiative. The CM inaugurated projects worth Rs 790 crore for this purpose.

Dedicating the program for two zones of Cuttack, he also laid foundation for the ‘Drink from Tap’ program for the entire city at an expenditure of Rs 360 crore.

Patnaik said the entire city will be provided with safe drinking water through the program by December, 2023.

The Sujal Mission was launched on October 13, 2021 with an aim of providing safe drinking water to over 1.5 million people in urban areas of the state.

How many Indians died in the 2nd wave of Covid-19?