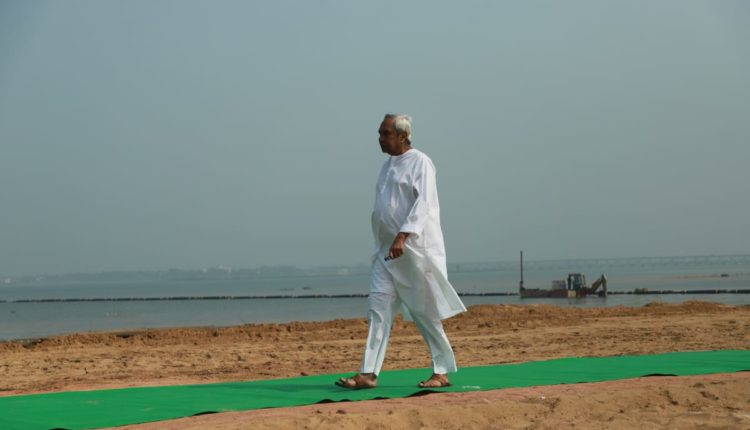 Cuttack: In a major announcement, Odisha Chief Minister Naveen Patnaik today said the Ring Road in Cuttack will become six-lane while the expansion of SCB Medical College and Hospital in the city will commence from March, this year.

“Work on SCB Medical College will begin by March and the Ring Road in Cuttack will be a six-lane road,” said Patnaik after reviewing several projects for the city at Hadia Patha here.

The CM further said that 424 acres created after reclamation of land from Mahanadi river will be utilised to add ecological, recreational, sporting, cultural, aspirational, technological value in the life of the people of Cuttack. “The reclamation of land from our lifeline Mahanadi has created once in a lifetime opportunity to breathe fresh life into the core of our ancient city,” he said.

It will be the State Government’s endeavour to prepare a decongestion plan for Cuttack as to enable our beloved millennium city to have wider roads, better accessibility, public spaces and utility, parks, modern urban infrastructure, parking, greenery etc, the CM said.

Objective will be to keep most of the reclaimed areas with greenery and open space, and utilise the rest of the land for the development purpose. In this transformative process, we will engage the best in class city planners and also take feedback from people, he added.

Notably, Patnaik had in November, last year announced a package of Rs 1,000 crore for SCB Medical College and Hospital with an aim of providing world-class healthcare services at affordable price.