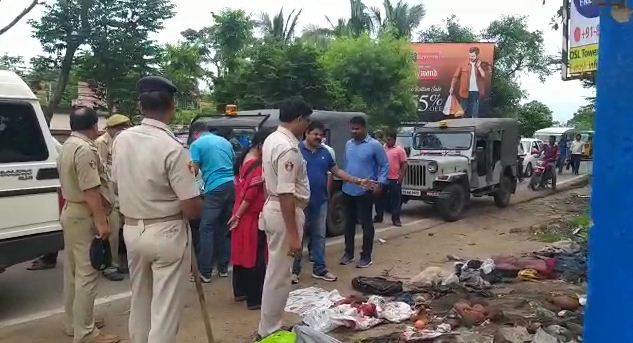 Police have also seized a sharp weapon from the spot which was hidden by Sahu at the place. The accused has been undergoing marathon grilling by police for the last two days. Cops are trying to ascertain the motive behind the three murders allegedly committed by him.

The concerned forensic report has made a shocking revelation regarding the accused. “The injuries speak that the obsessed killer is enjoying while executing the offence,” the report said.