Cuttack: Two arrested for forcing youth to run by tying him to motorcycle 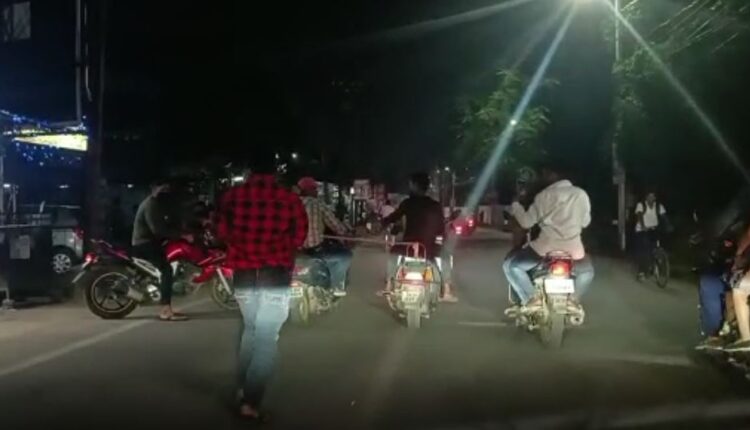 Cuttack: The Twin City Commissionerate Police today arrested two persons for allegedly tying a youth to a moving motorcycle and forcing him to run in Odisha’s Cuttack city.

The accused have been identified as Sheikh Hasan and Sheikh Chotu of Sutahaat area here.

The victim was forced to run for around 2 km on Shailabala Women’s College-Buxi Bazar road here, last evening.

Though some locals intercepted the accused duo at Sutahat and questioned them about the incident, the two threatened them with sharp weapons and warned them not to interfere.

They told the locals that the youth had taken Rs 10,000 from them two months ago for purchasing ganja while he was yet to repay the amount, for which they punished him.

The registration number plate of the motorcycle was broken, eyewitnesses said.

Minor girl brutally beaten up by employer rescued in Bhubaneswar