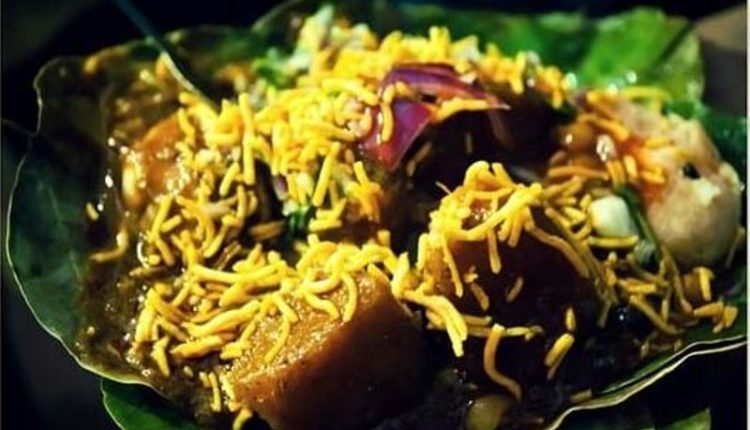 Cuttack: Dahibara Aloo Dum, the soul food of Cuttack, left all other dishes behind at 11th National Street Food Festival held in New Delhi recently. And the man, who made it to the top, is Pradipta Kumar Sahu alias Babula of the Silver City.

Babula, who has been running a Dahibara Aloo Dum stall at Shelter Chhak here for the last 30 years, was awarded the Top East Zone Street Food Stall at the food festival participated by around 250 contestants from 29 states.The award was given by Culinary Culture at the 11th edition of the street food festival organized at Jawaharlal Nehru Stadium, Delhi from December 25 to December 29. 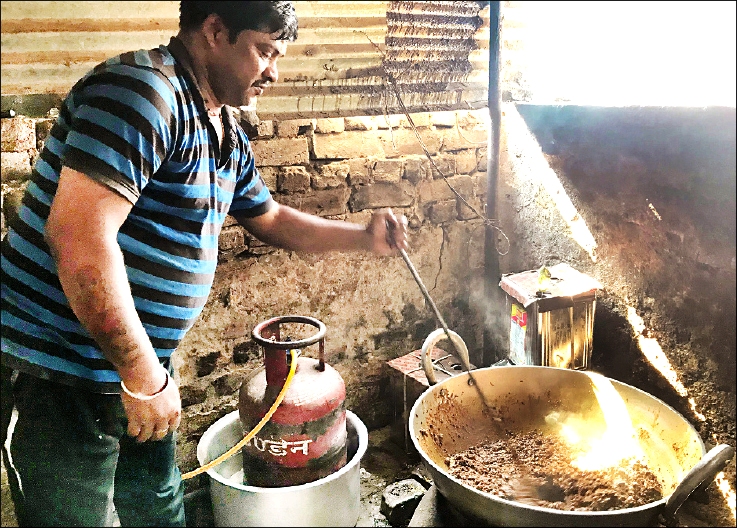 “I am very much happy to get this the award. I felt really proud when it was announced that Odisha topped the food festival and Odisha’s food is best,” said Babula.  After getting recognition at a national-level platform, the street food vendor is receiving invitations fom other states to teach the receipe of Dahibara Aloo Dum. Babula, who joined started selling the street food at an early age of 14, earns Rs 8,000 per day on an average.

Earlier in 2004, his Dahibara Aloo Dum was adjudged as best and unique at a food festival held here in 2004.

“Babula Bhai’s Dahibara Alood Dum is my favourite. I eat it almost everyday in breakfast. He deserves the recognition,” said Rashmi Ranjan Dash, a customer.