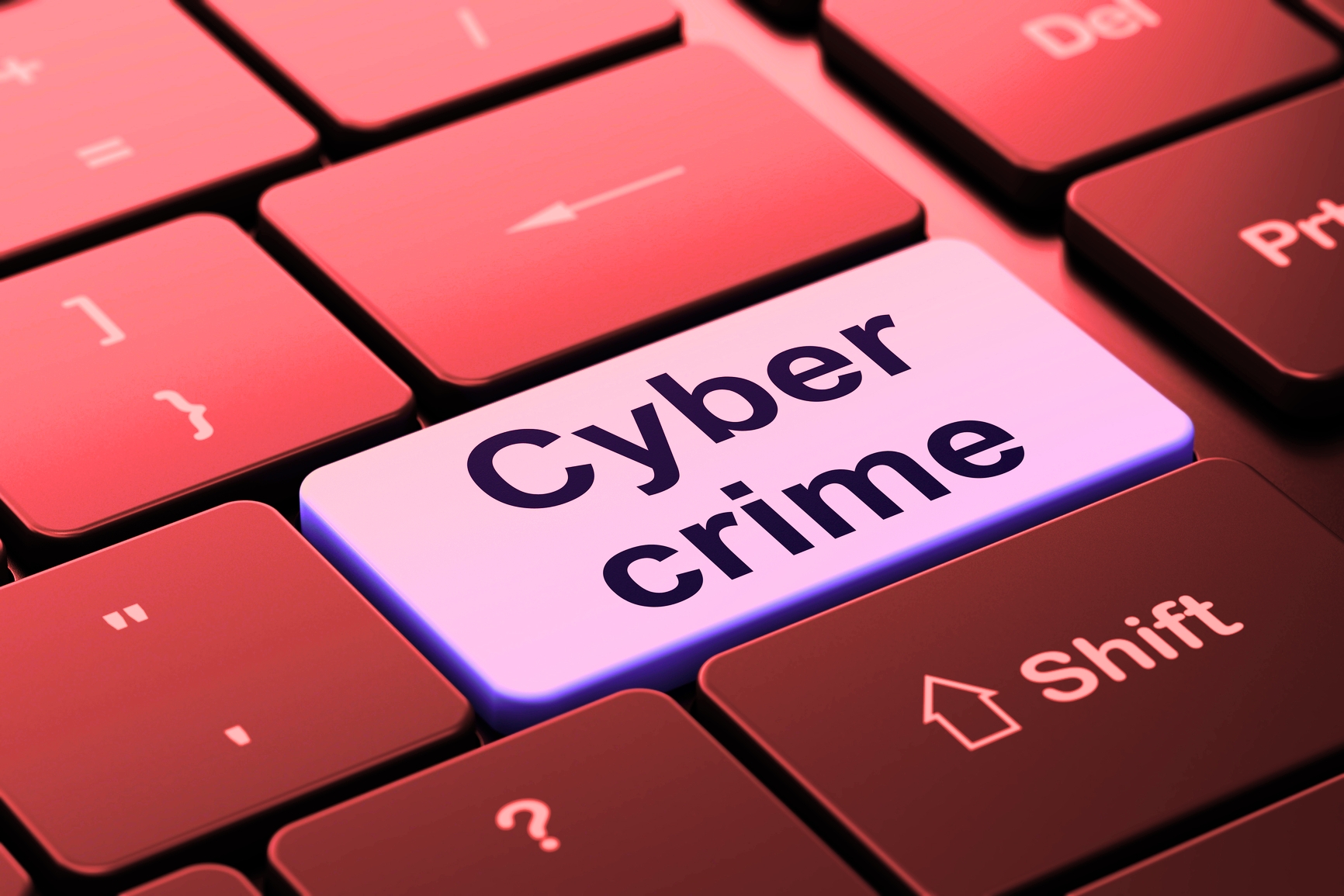 New Delhi: Cybercriminals remain the number one source of distrust in the Internet in India where 79 per cent of people say social media companies contribute to their distrust — up from 74 per cent in 2018.

Simultaneously, 60 per cent Indians are aware of the data protection and privacy rules, a figure which is quite healthy against the global average of 44 per cent.

These were the findings released on Tuesday as part of the 2019 CIGI-Ipsos Global Survey on Internet Security and Trust.

It was conducted by Ipsos on behalf of the Centre for International Governance Innovation (CIGI), in partnership with the Internet Society (ISOC) and the UN Conference on Trade and Development (UNCTAD).

The CIGI-Ipsos Global Survey, now in its fifth year, is the world’s largest and most comprehensive survey of Internet security and trust, involving more than 25,000 Internet users in over 24 countries across North America, Latin America, Europe, the Middle East, Africa and the Asia-Pacific region.

The survey says cybercriminals in India contribute 85 per cent of distrust, followed by social media (79 per cent), own government (66 per cent) and foreign government (65 per cent).

In terms of fake news in India, Facebook (75 per cent) is the common source, followed by social media platforms and YouTube (72 per cent each), websites (63 per cent) and television (53 per cent).

Globally, social media companies emerged as the leading source of user distrust in the Internet — surpassed only by cyber criminals — with 75 per cent of those surveyed who distrust the Internet citing Facebook, Twitter and other social media platforms as contributing to their lack of trust.

While cyber criminals, cited by 81 per cent of those who distrust the Internet, remained the leading source of distrust, a majority in all regions (62 per cent globally) indicated that a lack of Internet security was also a critical factor.

“This year’s survey of global attitudes not only underscores the fragility of the Internet, but also netizens’ growing discomfort with social media and the power these corporations wield over their daily lives,” Fen Osler Hampson, a distinguished fellow at CIGI and director of its Global Security and Politics programme, said.

As per the survey, 92 per cent Indians are increasingly concerned about their online privacy and security.

At the same time, 71 per cent Indians agree the government does enough to safeguard their online data and personal information. And about four in 10 are familiar with blockchain technologies.

“The survey results tell us that people around the world are increasingly concerned about their privacy and security online,” said Sally Wentworth, Vice-President of Global Policy Development for the Internet Society.

“However, we also see that users aren’t utilizing tools like encryption that can help secure their communications. From keeping messages private to protecting critical infrastructure, encryption is an essential tool for digital security.”

Two-thirds (66 per cent) of global citizens — a majority in every country surveyed — believe the dark web should be shut down. In India, 67 per cent favours this.

However, a digital divide is evident between the world’s developed and developing economies when it comes to cryptocurrencies.

More than one in three (37 per cent) Indians plan to use or purchase cryptocurrencies within the next year, the survey warned.

(Vishal Gulati can be reached at [email protected])