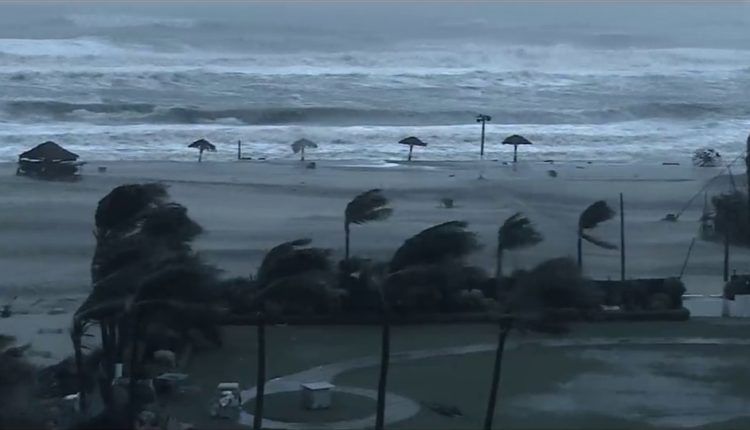 The Super Cyclonic Storm over Westcentral Bay of Bengal moved north-northeastwards with a speed of 17 kmph during past 06 hours and lay centred at 1130 hrs today as an Extremely Severe Cyclonic Storm near latitude 16.5°N and longitude 86.9°E over Westcentral Bay of Bengal about 420 km nearly south of Paradip (Odisha), 570 km south-southwest of Digha (West Bengal) and 700 km south-southwest of Khepupara (Bangladesh).

It is very likely to move north-northeastwards across northwest Bay of Bengal and cross West Bengal – Bangladesh coasts between Digha (West Bengal) and Hatiya Islands (Bangladesh) close to Sundarbans during afternoon to evening hours of May 20t with maximum sustained wind speed of 155-165 kmph gusting to 185 kmph.

Fishermen have been advised not to venture into the sea along and off Odisha coast till May 21, 2020.

Migrant worker from Odisha dies of COVID-19 in Gujarat