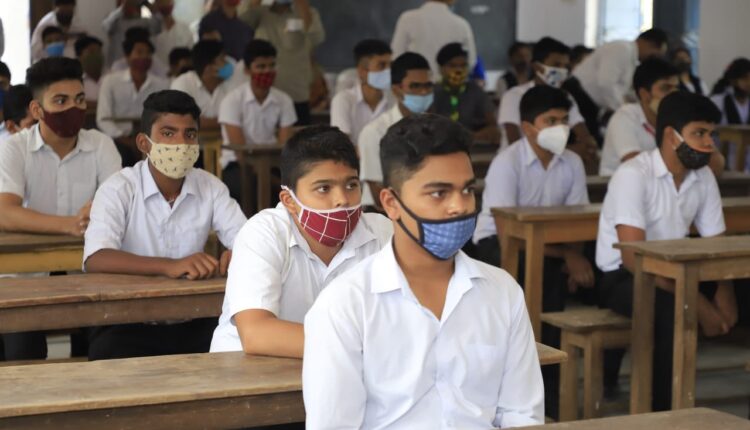 Malkangiri: All schools in Odisha’s Malkangiri district will remain closed today in view of Cyclone ‘Asani’ over the Bay of Bengal.

As the cyclonic storm is most likely to affect the northern parts of Andhra Pradesh, Collector of Malkangiri, the southernmost district of Odisha, issued direction regarding closure of all government and private schools in the district.

At least eight districts of Odisha are likely to experience heavy rainfall today under the influence of Cyclone ‘Asani’ over the Bay of Bengal, the India Meteorological Department (IMD) forecasted.

Heavy rainfall (7-11 cm) very likely to occur at one or two places over the districts of Koraput, Rayagada, Gajapati, Ganjam, Puri, Khordha, Jagatsinghpur and Cuttack today, the IMD predicted.

Squally wind speed reaching 40-50 kmph gusting to 60 kmph is likely to continue along and off Odisha coast during 11th to 12th May, the agency added.

The Cyclonic Storm is very likely to move nearly northwards for next few hours and recurve slowly north-northeastwards along Narsapur, Yanam, Kakinada, Tuni and Visakhapatnam coasts during noon to evening of today and emerge into westcentral Bay of Bengal off North Andhra Pradesh coasts by night. It is likely to weaken gradually into a depression by 12th May morning, the IMD said in its latest bulletin.