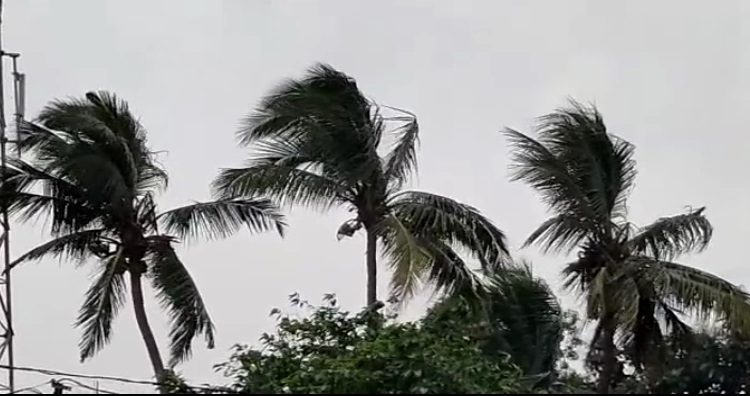 Bhubaneswar: In view of very severe cyclonic storm Bulbul over westcentral and adjoining eastcentral Bay of Bengal, authorities declared closure of all schools in one more district for today.

The district administration in Jajpur announced holiday for schools both government and private for both today and tomorrow.

With addition of Jajpur district to the list, all schools and anganwadi centres in four districts will remain closed on Nov 8 and 9.

Yesterday, the authorities had ordered closure of all schools in Puri, Jagatsinghpur and Kendrapara districts for today and tomorrow in view of the Cyclone Bulbul.

Meanwhile, the administrations of Balasore, Bhadrak, Cuttack, Khordha and Mayurbhanj districts have announced closure of educational institutions on Nov 9.

According to IMD forecast, Cyclone Bulbul will trigger heavy to very heavy rainfall in north coastal districts in Odisha on Nov 8 and 9.