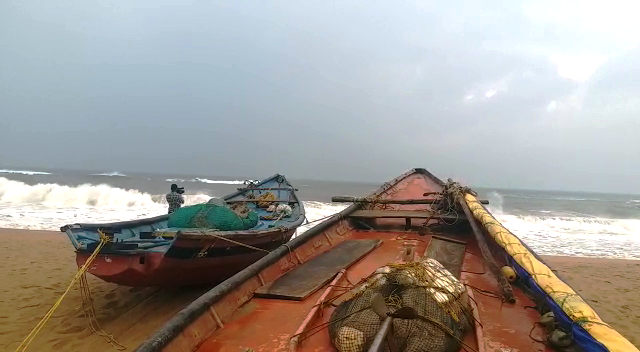 As per a latest bulletin issued by the India Meteorological Department (IMD), Bulbul (Pronounced as Bul bul) intensified into a very severe cyclonic storm at 5.30 AM and was about 390 km from south-southeast of Paradip. It is likely to intensify further till November 9 morning. Thereafter, it is very likely to re-curve northeastwards and cross West Bengal-Bangladesh coasts between Sagar Islands (WB) and Khepupara (Bangladesh) during early hours of November 10 as a severe cyclonic storm with maximum sustained wind speed of 110-120 kmph gusting to 135 kmph .

Though Bulbul will not hit Odisha coast, it will trigger moderate rainfall at most places in north coastal districts in the state whereas heavy to very heavy rainfall will occur in some districts on November 8 and 9. 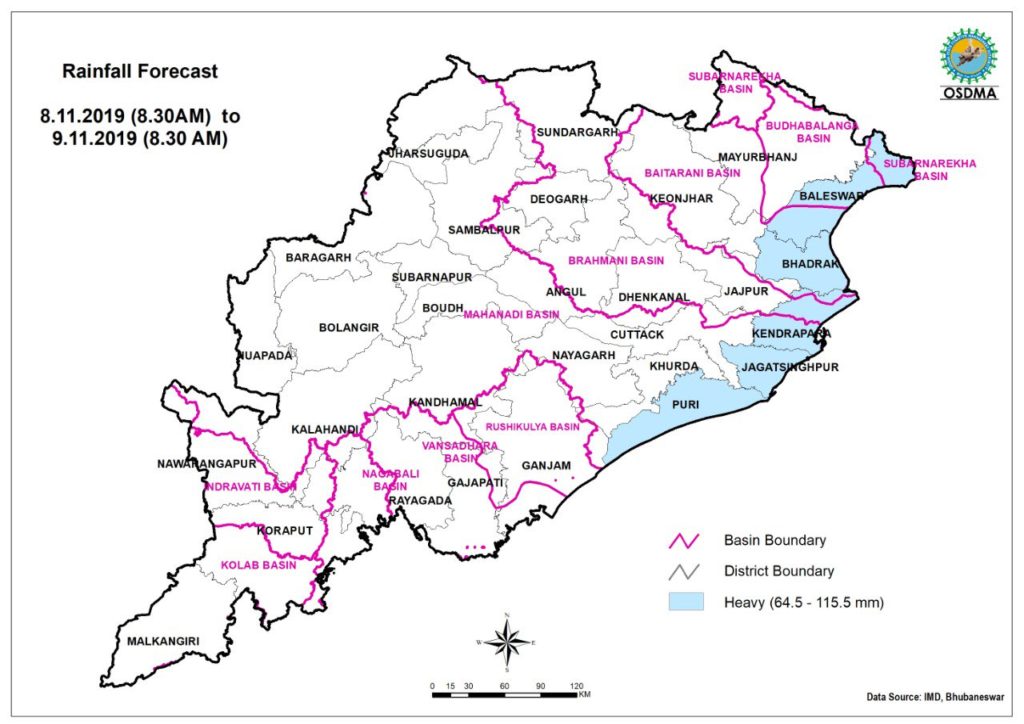 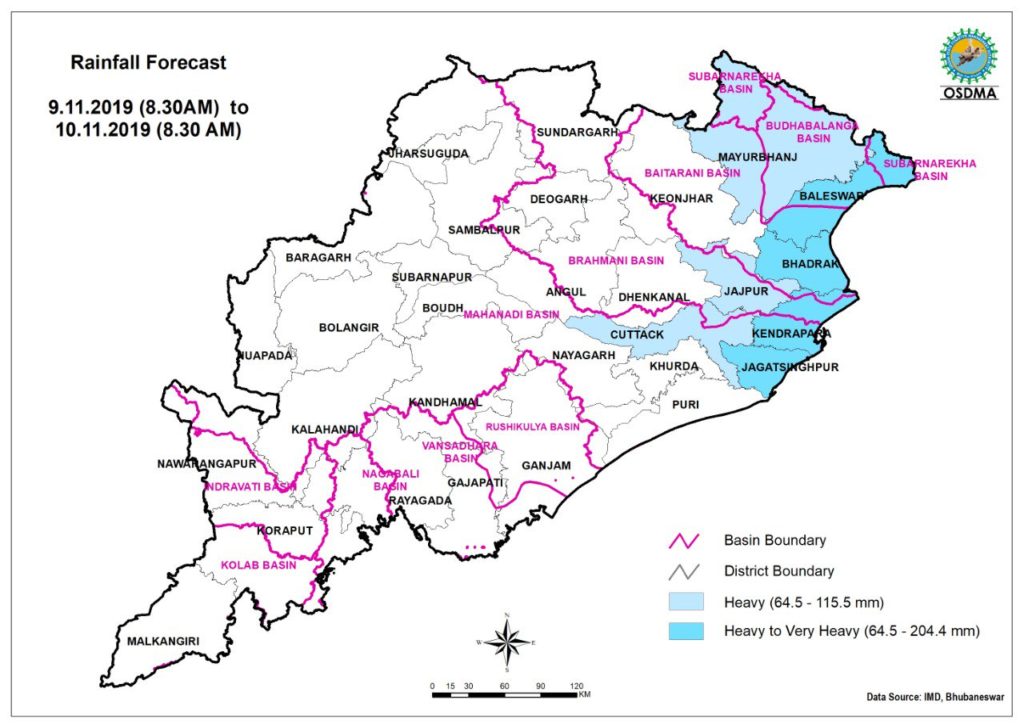 In view of impact, the Special Relief Commissioner (SRC) yesterday asked authorities concerned to send NDRF and ODRAF teams to districts likely to be affected for relief and rescue operations. Besides, the district collectors of nine districts have been asked to remain alert and keep cyclone shelters ready with all required arrangements. Residents of low lying areas have been advised not to venture out of their home during heavy rain. This apart, the Government has declared closure of  all schools and Anganwadi centres in four districts-Jajpur, Puri, Jagatsinghpur and Kendrapara- on November 8 and 9.