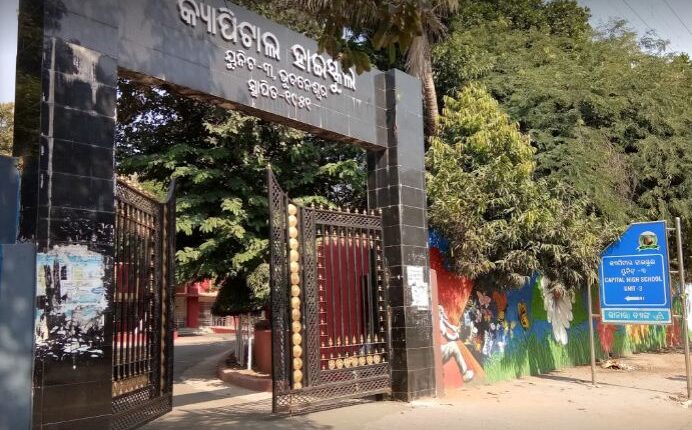 Bhubaneswar: In view of Cyclone Gulab, schools and educational institutions in as many as 11 coastal and adjoining districts of Odisha will remain closed tomorrow (September 27), announced Chief Minister Naveen Patnaik today.

Patnaik, who is currently in New Delhi, chaired a meeting via video conferencing to review the preparedness of the administration for the cyclone.

Chief Secretary, SRC and Collectors of the districts likely to be affected were part of the meeting.

Cyclone Gulab is likely to cross north Andhra Pradesh-south Odisha coasts between Kalingapatnam and Gopalpur as a Cyclonic Storm with maximum sustained wind speed of 75-85 kmph gusting to 95 kmph, around midnight of today. The landfall process will commence from late evening of today, the India Meteorological Department (IMD) said.

Currently, the Cyclone is being monitored by Doppler Weather RADAR at Visakhapatnam. Light to moderate rainfall in association with the outer spiral bands of the system has commenced over south coastal Odisha and coastal Andhra Pradesh since early morning of today.