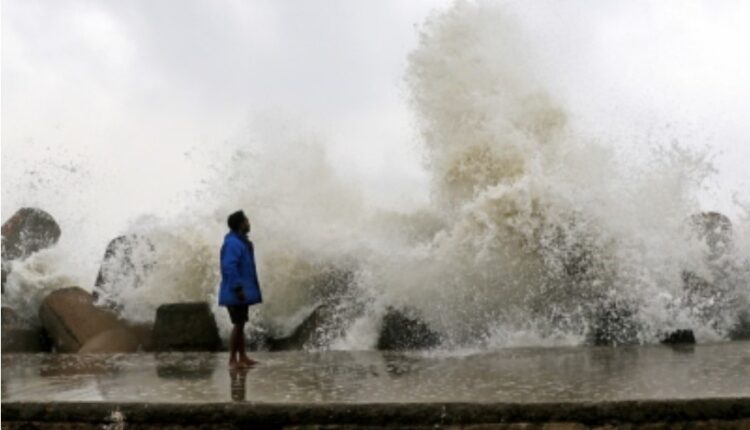 Chennai: Cyclone Mandous that touched ground at Mahabalipuram on Friday night has led to heavy and intense rains in Tamil Nadu, Puducherry and Karaikal.

According to the India Meteorological Department (IMD), the cyclone is expected to weaken into a depression by Saturday morning and move in West-North-West direction.

In Chennai alone, 300 trees were uprooted due to the cyclonic storm and a large workforce was deployed to cut and remove the fallen trees to prevent disruption of traffic.

The public transport system is hit by incessant rains and inundation in many parts of Tamil Nadu. Holidays are declared in 27 districts of Tamil Nadu for educational institutions, including schools and colleges.

Greater Chennai Corporation Commissioner, Gagan Singh Bedi while speaking to media persons said, “A large civic workforce is engaged in clearing the fallen trees as in Chennai alone more than 300 trees were uprooted due to the cyclonic storm. By evening, everything will be fine.”

Traffic movement is cut off in the ECR Highway connecting Chennai to Mahabalipuram and the Chengalpattu and Kanchipuram local bodies have directed people to stay indoors.

In several parts of Kancheepuram, Chengalpattu, North Chennai, and Mahabalipuram areas, there is a power cut and Tangedco officials told mediapersons that the power disruption would soon resume.

A total of 27 flights were cancelled from Chennai airport. There is heavy water logging in many areas of Chennai and Chengalpattu districts even though flooding was not witnessed.