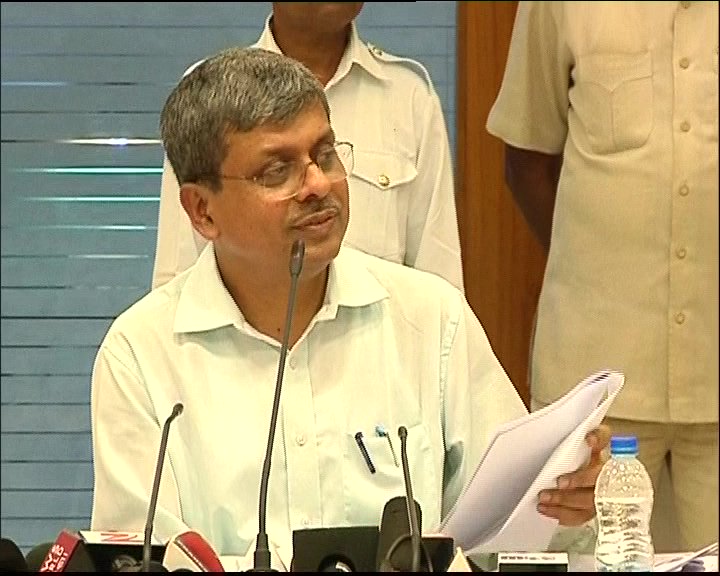 Bhubaneswar: The Odisha Government today confirmed death of 61 persons in cyclone Titli and subsequent flood that ravaged the State earlier this month.

Speaking to mediapersons after a review meeting held at the Secretariat here, Chief Secretary Aditya Prasad Padhi today said, “Death of 61 persons has so far been confirmed while death reports of 11 persons is being verified. The casualties include three fishermen from Andhra Pradesh.”

He further informed, “57,000 houses and 2.7 lakh hectares of land have been damaged in the cyclone and its aftermath. Ganjam is reported to be the worst affected district in the State.”

Girl’s body found half naked with throat slit in Khordha