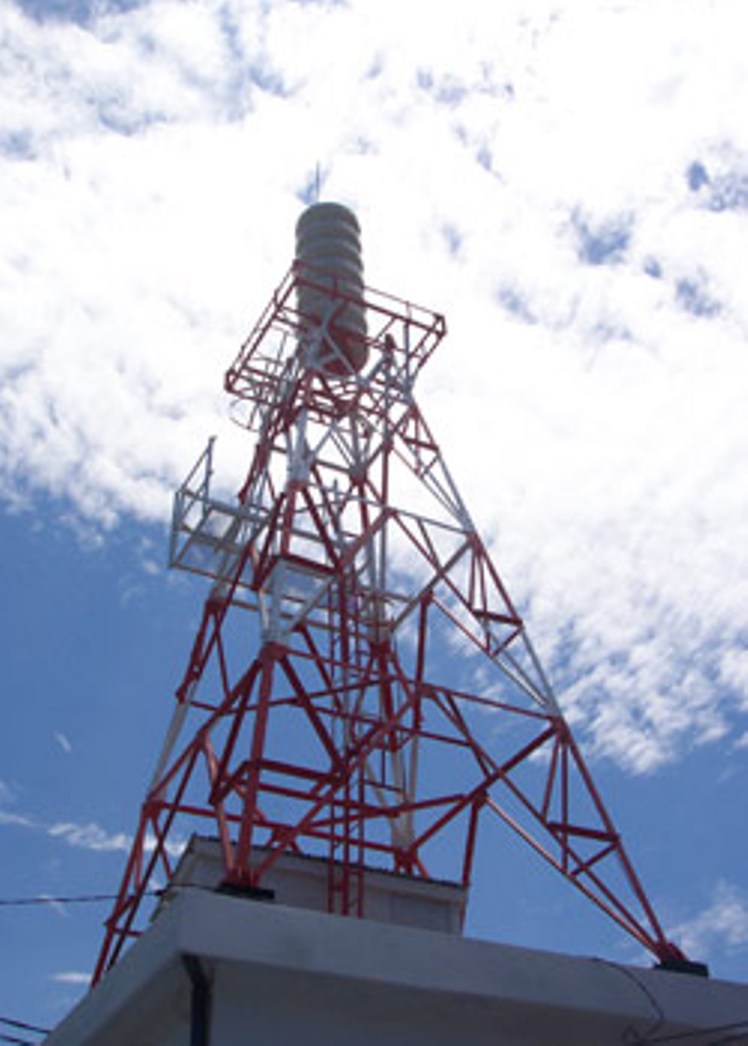 “In the coming days, an early warning dissemination system will be put in place. In the coastal area cyclone warning siren towers will be erected. In the event of an impending cyclone sirens will blow to alert people,” said Sethi after a meeting on cyclone preparedness held at the State Secretariat here.

These towers will be erected in 22 blocks spread across six districts, construction of these will begin by July, he added.

Further, people will receive alerts on cyclone on their mobile phones, the SRC said.

Chief Secretary A P Padhi, who chaired the meeting, asked officials to hold pre-monsoon preparedness meeting by the end of this month including natural disaster management committee meetings at the district level.

“As monsoon is expected to arrive in Odisha a little early, we had a stock taking on our preparedness in view of that at today’s meeting,” Sethi revealed.