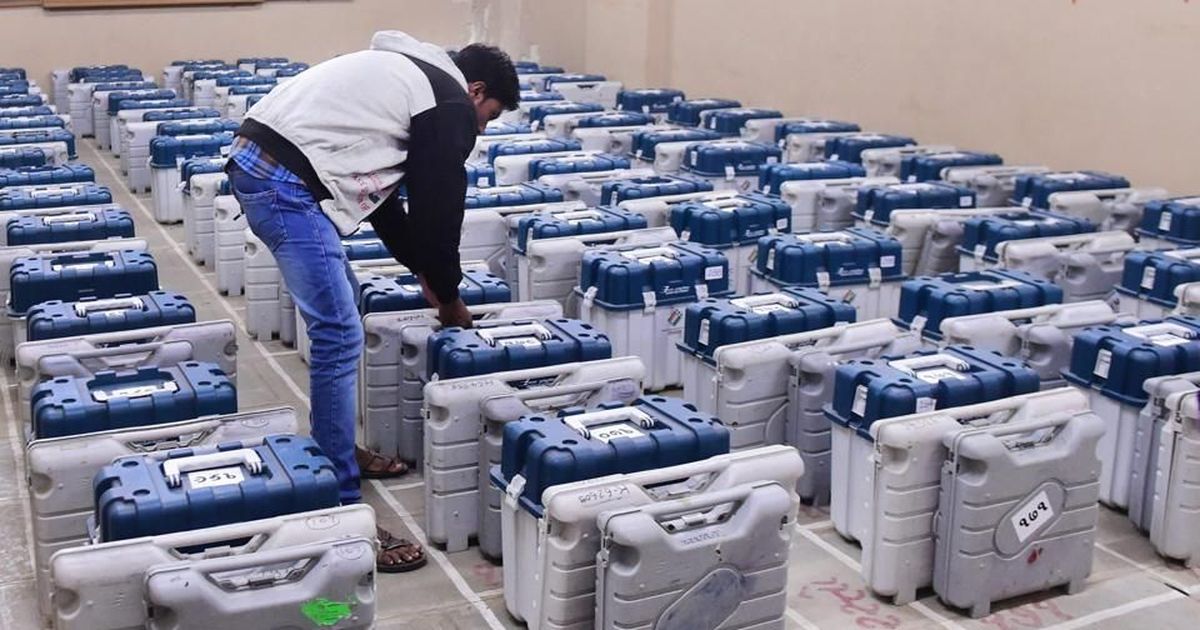 Bhubaneswar: Odisha Chief Electoral Officer (CEO) Surendra Kumar said sufficient steps are being taken to safeguard the electronic voting machines (EVMs) in order to avoid any damage in the wake of the cyclonic storm ‘Fani’ that has been intensifying in the southeast Bay of Bengal and is expected to head towards Odisha coast on/after May 1.

The simultaneous Lok Sabha and Assembly elections were being held in the state. The results will be declared on May 23.

Briefing reporters here this afternoon, the CEO said: “We have already discussed the matter with district collectors and continuously monitoring situation arising out of the cyclonic storm to avoid any destruction in the strong rooms.”

He also said that the Election Commission of India was informed in this regard.

In the phase today, polling is being held in Mayurbhanj, Balasore, Bhadrak, Jajpur, Kendrapara and Jagatsinghpur Lok Sabha constituencies and 41 Assembly segments under them.

Earlier in the day, according to India Meteorological Department’s (IMD) forecast, ‘Fani’ is at present located at 880 kms southeast of Chennai and is expected to intensify into a very severe cyclonic storm by April 30.