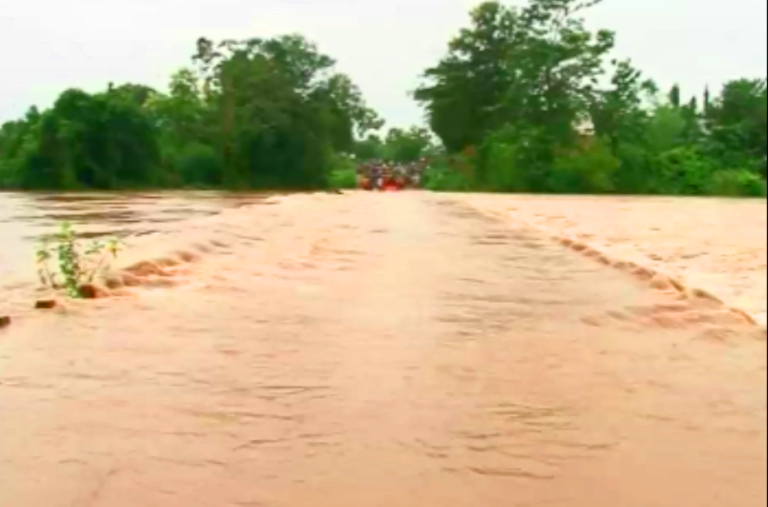 Due to the incessant rain, eight rivers of Malkangiri district have swollen whereas flood water has engulfed several villages, including MV 11, Parlakota and Korukonda. Besides, communication between Malkangiri and Balimela has been snapped as around 10 feet flood water has flooded several roads in the areas.

Sources said Malkangiri recorded the highest rainfall during the last 24 hours with Korukonda and Malkangiri blocks of the district receiving 403 mm and 265.4 rainfall, respectively.

Besides, heavy downpour has also occurred other places Udala in Mayurbhanj, Nuapada, Bhabanipatna in Kalahandi, Astaranga in Puri and Rayagada today.

Meanwhile, the state government has alerted Collectors of coastal districts to be prepared to avoid any kind of eventuality.

Odisha: After Jharsuguda, three more airports in the offing