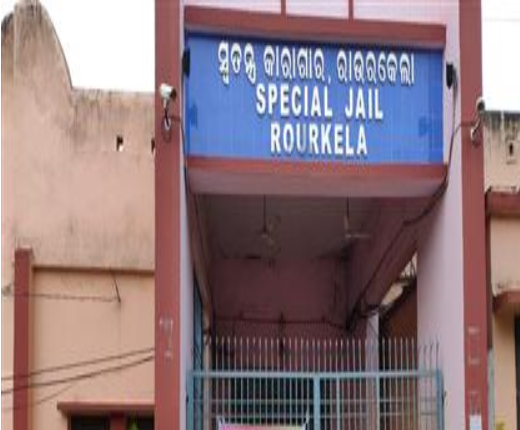 Bhajana was lodged at Rourkela Special Jail in connection with several cases including murder, attempt to murder and extortion.

He was arrested in connection with the sensational murder case of Manoj Mallick alias Dipu and Om Prakash Swain alias Om.

The Chauliaganj police in Cuttack had apprehended Bhajana on February 19, 2021, on charges of threatening Saroj Mallick, brother of Dipu, who was allegedly murdered by gangster D-brothers – Sushant and Sushil Dhala Samanta.

D-brothers and their associates killed Dipu and Om in a farmhouse near Ansupa in Athagarh on November 12, 2016 following abduction. They disposed the bodies in West Singhbhum of Jharkhand.