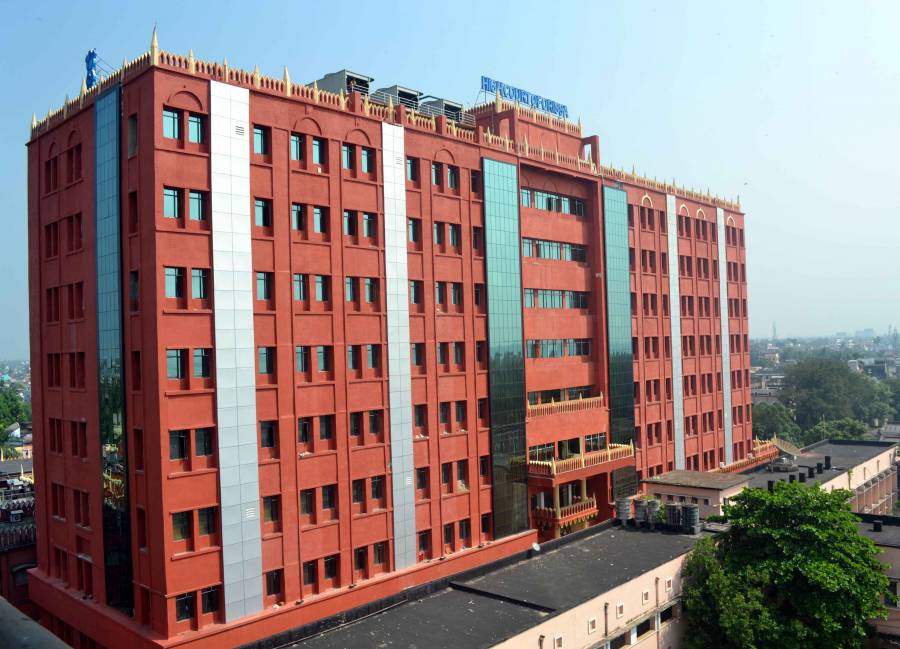 The Orissa High Court today rejected the plea of Nirmal Rout, a close aide of notorious gangsters Dhalasamanta brothers, seeking extension of interim bail which was granted to him for undergoing treatment.

The court had on July 13 granted interim bail to Rout, who is reportedly suffering from liver disease, against a bail bond of Rs 30,000 and two sureties.

It may be noted here that Rout, a close aide of D-brothers is one of the accused in the much talked about murders of Dipu and Om. Allegedly, D-brothers and their other associates had murdered Dipu and Om in the Athagarh Khuntakata farmhouse of Rout.