D-brothers operating extortion racket from behind bars in Odisha 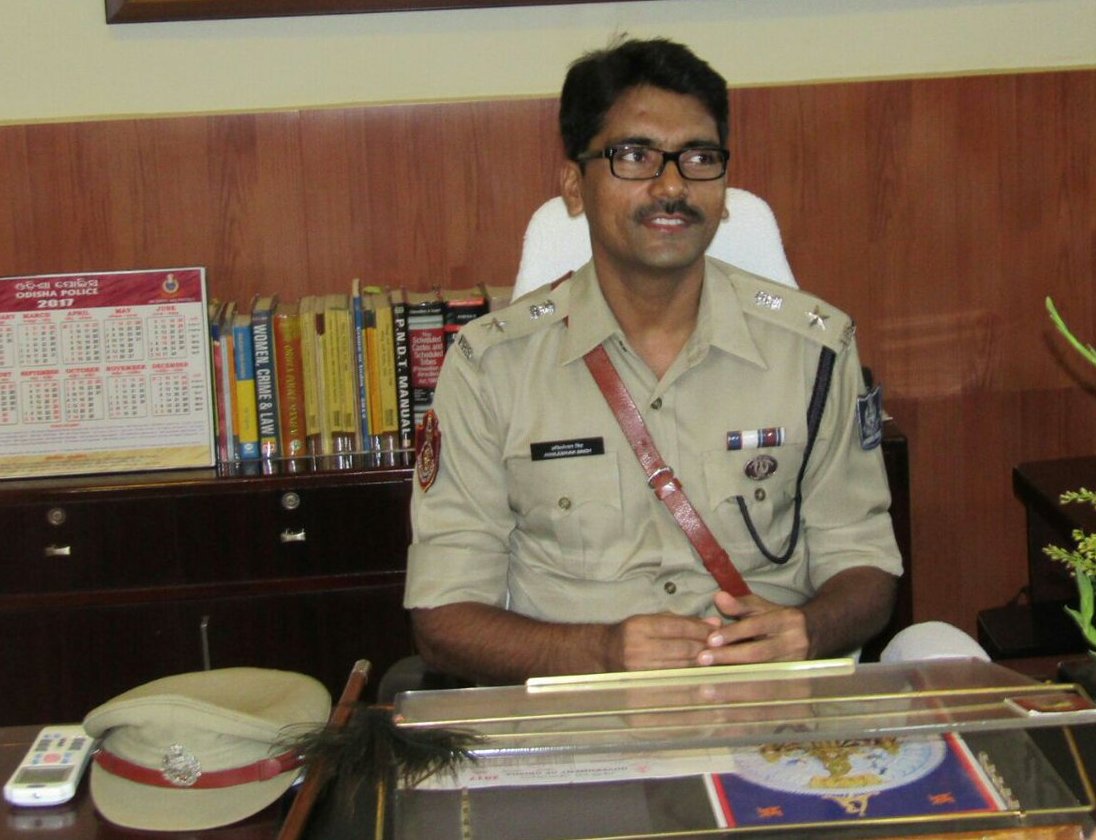 Cuttack: Odisha police today claimed that gangster siblings Sushant and Sushil Dhalasamanta are running their extortion racket from behind bars, after arrest of one of their henchmen.

Cuttack DCP Akhilesvar Singh today held a press conference here where he detailed about the running of crime syndicate by the Dhalasamanta duo, while being behind the bars in Jharpada Special Jail in Bhubaneswar. The senior police officer was briefing press after the arrest of prime accused – Mrutyunjay Nayak – in Bijan Pal firing case.

Nayak was acting on the instructions of Dhalasamanta brothers. Bijan was shot at in connection with extortion. The notorious gangster siblings’ trusted aide has been arrested for his involvement in the case, Singh said.

Police seized two pistols, 29 rounds of live bullets and other incriminating objects from his possession during his arrest, he added.

Miscreants had fired at Pal in Subhadrapur under Sadar police limits February 23 this year. However, he managed to escape the attack.

Worth mentioning, Dhalasamanta brothers are cooling their heels behind bars since their arrest from the capital city on January 29, 2016, in connection with kidnap and murder of sharpshooter Dipu Mallick.

10% COVID cases with diabetes die within 7 days of…