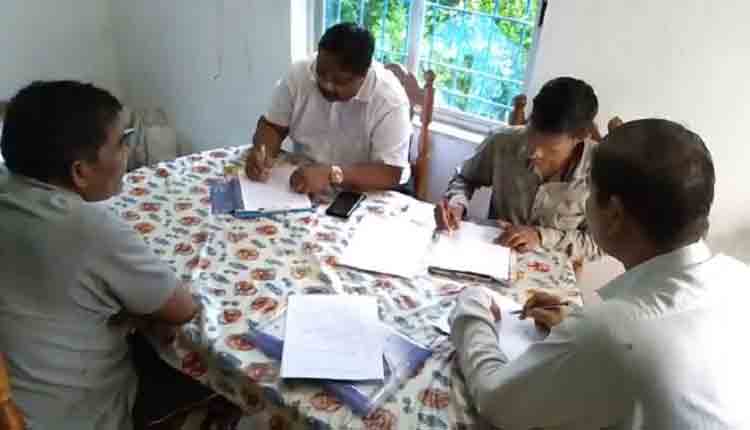 Bargarh: Vigilance sleuths today raided the office and residences of the secretary of Boden Welfare Cooperative Society under Padampur sub-division in Bargarh district on charges of amassing property disproportionate to his known sources of income.

Separate teams of the Vigilance raided his two houses at Boden village, his office and two other houses at Padampur and in-law’s house at Belpada block in the district.

However, the exact amount of disproportionate property possessed by the Government official will be ascertained after completion of the raids, said Bargarh Vigilance DSP Birendra Nayak.