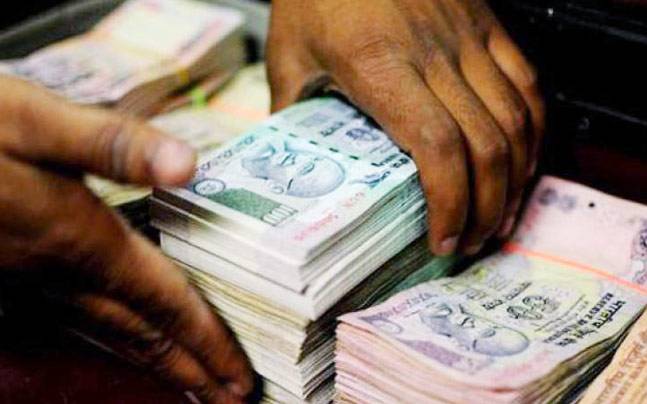 Chief Minister Naveen Patnaik gave approval to a proposal in this regard, sources said.

As per chief minister’s office, the DA has been hiked by 2 per cent taking it to total 7 per cent for employees and pensioners.

In November last year, the state government had increased DA by 1 percent.