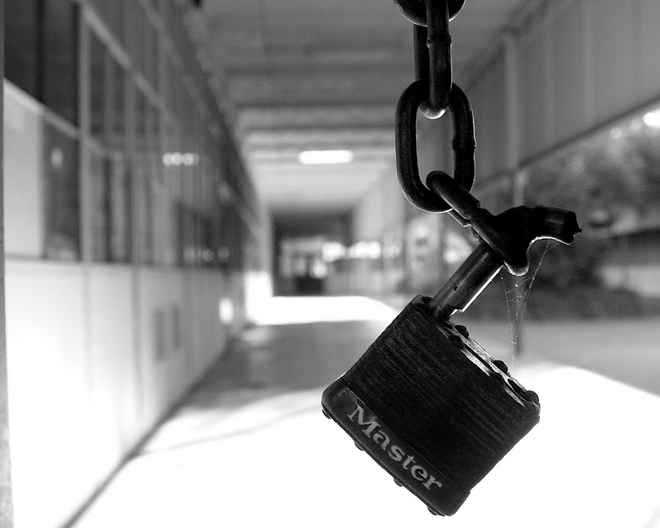 Unidentified dacoits attempted to rob Bank of India’s Turumunga branch in Odisha’s Keonjhar district yesterday. The incident came to fore this morning as the bank lock was found broken by staff.

According to reports, the miscreants broke open the lock and entered the bank yesterday as it was closed on the account of Nuakhai festival.

Preliminary investigation revealed that the dacoits failed to break the strongroom of the bank. However, they decamped with guns of security personnel and computer modem.

On being informed about the incident, Turumunga police reached the spot along with a forensic team and started investigation.

US wants accountability from Pakistan on 26/11

Seven get jail term in dowry and rape case in Odisha