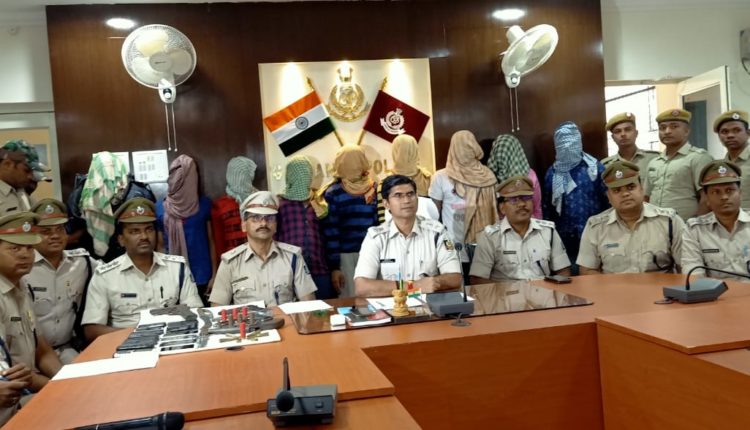 Berhampur: In a major breakthrough, the Ganjam police busted a dacoity gang and arrested nine persons, including a minor boy in this connection today. 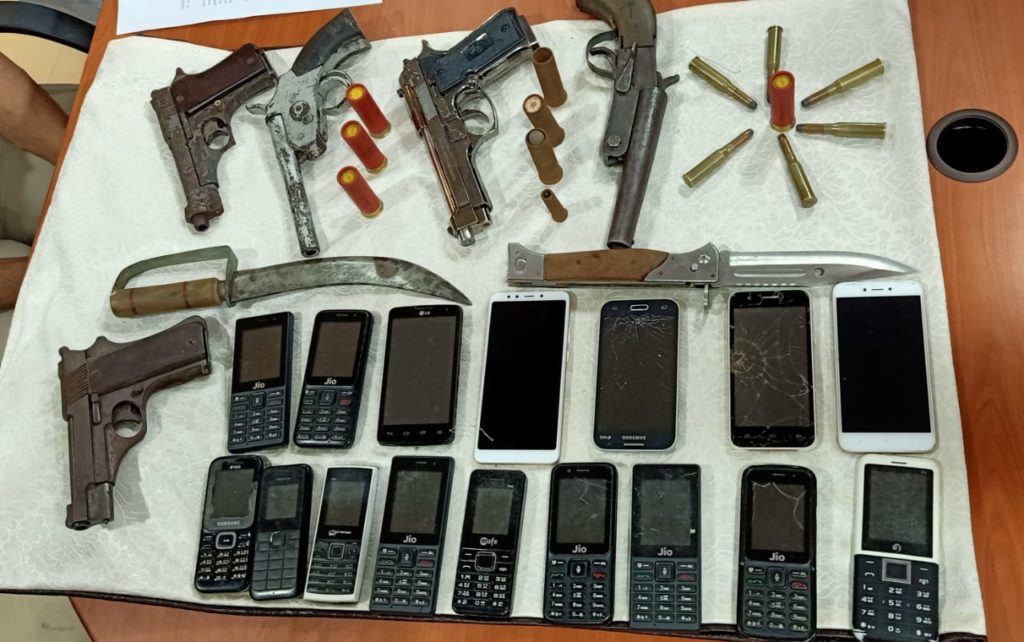 All the arrested are aged between 17 and 27 years. Of the nine arrested, eight are residents of Ganjam district and one from Kandhamal. The accused were involved in 12 robberies at various places, including Aska, Arakhapur, Polasara, Berhampur, Khallikote and Kodala in 2019.  Besides, two of them are also involved in a murder case lodged at KS Nagar police station in 2018.