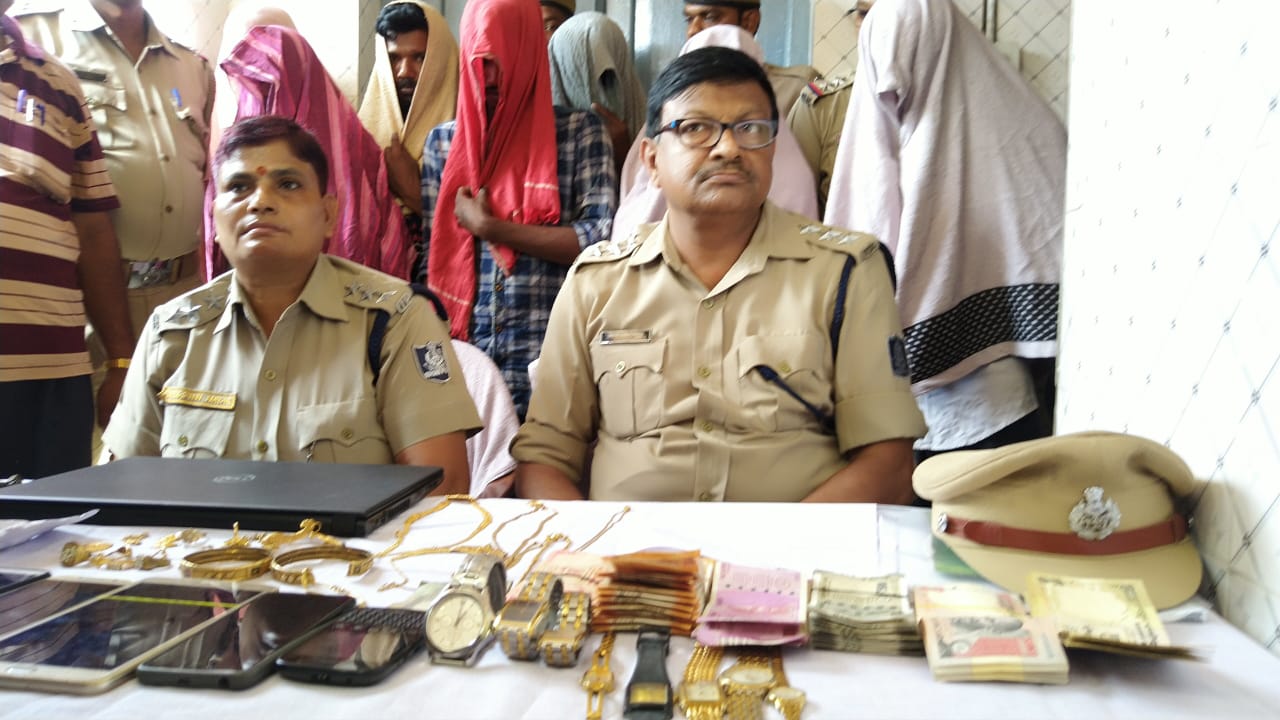 However, the main accused in the dacoits is still at large.

As per reports, on August 27, some miscreants entered the house of one Jayanti Pradhan in Sunhat area when nobody was present in the house and later decamped with gold and diamond jewellery worth Rs 15 lakh, mobiles and computer accessories. A day after,  the miscreants stole Rs 2000 cash and a gold ring from the house of one Sanghamitra Behera of Bhoi Sahi. Both cases were later reported at Town police station.

Acting on the complaints, police had begun an investigation. Today, the cops arrested seven persons in this connection.

“Of the seven arrested, Rabi Narayan Behera, Dipak Behera, Ashok Mallick, Prashant Das and Makar Dalei are members of the dacoity gang involved in the two cases. Two others-Ananta Sahoo and Subrat Giri- have been arrested for purchasing the stolen items,” said a police official.