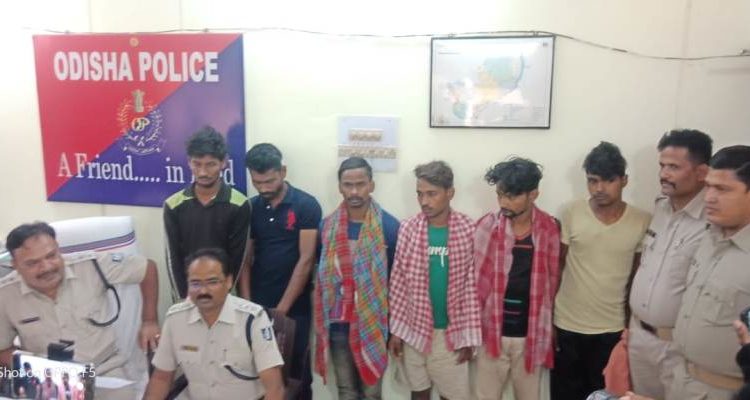 The cops also seized Rs 18,000 cash, four stolen bikes and six mobile phones and a knife from their possession. The four accused have more than 20 cases pending against them at various police stations across the State.

On February 2 night, some miscreants had looted Rs 3.28 lakh cash from a businessman, Pabitra Swain, on Jajpur Town-Panikoili road at knifepoint. A complaint was lodged at Panikoili police station, following which the cop had begun an investigation into the incident.