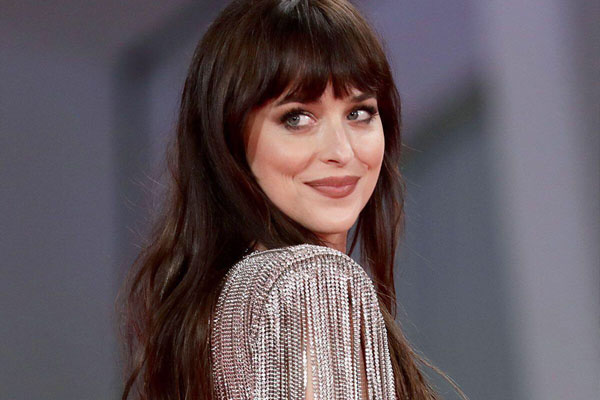 Los Angeles: After the massive success of ‘Spider-Man: No Way Home’, Sony is looking to expand on its universe of Marvel characters as sources say that actress Dakota Johnson is in talks to star in the studio’s Madame Web movie.

S.J. Clarkson is on board to direct it. Matt Sazama and Burk Sharpless penned the screenplay, reports deadline.com.

In the comics, Madame Web is depicted as an elderly woman with myasthenia gravis and thus was connected to a life support system that looked like a spider web. Due to her age and medical condition, Madame Web never actively fought any villains.

For that reason, sources have stressed it’s possible the project could turn into something else. Insiders say due to her psychic sensory powers, she is essentially Sony’s version of Doctor Strange.

Either way, getting a female-driven property in Sony’s universe of Marvel characters has always been a top priority for studio brass given the long list of strong female characters that appear in these comics throughout the years.

Sony executives have taken their time in figuring out who would land the title role, meeting with a number of A-listers. In the last two months, the list has been cut down, with Johnson gaining front-runner status right before the holiday.

Sony is coming off a hot streak with ‘Venom: Let There Be Carnage’ making more than $500 million worldwide, while ‘Spider-Man: No Way Home’ has become the biggest film of 2021 with $1.7 billion in worldwide sales.

As for Johnson, she has had quite the year starting with her acclaimed role in ‘The Lost Daughter’. Her Sundance film ‘Cha Cha Real Smooth’ sold to Apple for $15 million after premiering at the festival.

She can be seen next in ‘Persuasion’.