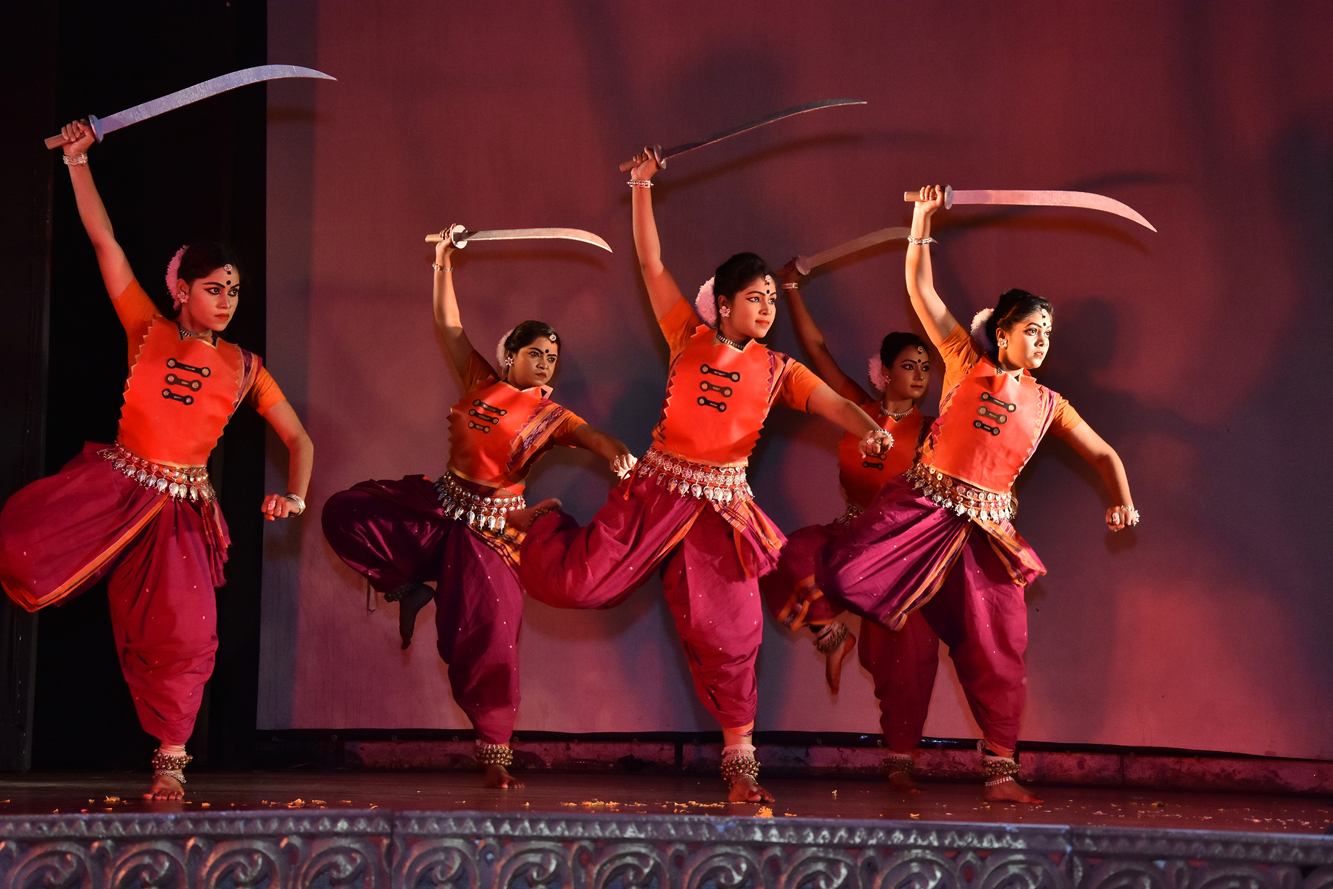 Gurgaon: As part of the bicentenary celebration of the historic Paika Rebellion of Odisha of 1817, a dance drama titled “Odia Paika” held in Gurugram yesterday mesmerized the audience.

“The sacrifices made by the Paikas of Odisha to free India from the Britishers, four decades before the 1857 revolt needs to be cherished, researched and be given its due in the annals of our freedom struggle,” said R N Nayak former Chairman of Power Grid Corporation of India.

The “Odia Paika” dance drama in Gurugram was third of the series, the earlier two having been organised in Lucknow and Delhi. Sandeep Mahapatra, Trustee of Odia Samaj confirmed that “plans are afoot to make it an all India event by having such functions in other states too.”

The dance drama ‘Odia Paika’ was performed by students of Bhubaneswar-based Nrutya Naivedya led by Guru Pravat Kumar Swain. The drama unfolded the story of martyrs like Jayee Rajguru who initiated the revolt against the British as early as 1803. The dance drama narrated the role of great freedom fighters of Paika Rebellion of 1817 such as Buxi Jagabandhu, Madhav Chandra Routray, Pindiki Bahubalendra and Krutibasa Patsani besides many eminent Paika heroes of Khurda Gada who sacrificed their lives in their fight against the British forces in Odisha.