‘Darling I love you’ costs teacher his job in Odisha 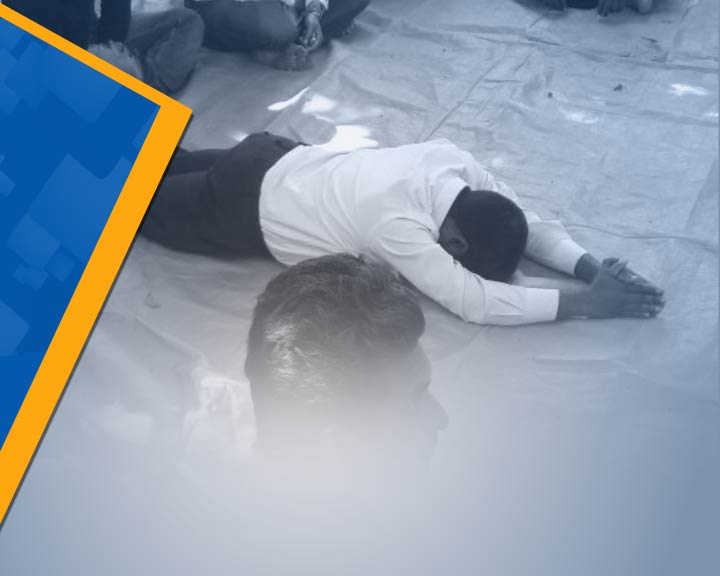 In an incident maligning the sacred image of teacher-student relationship, a teacher of a government school in Odisha’s Angul district had to reportedly resign from his job following uproar over his alleged offending comment towards a girl student.

According to reports, Laxminarayan Prasad Bhujabal (37), an assistant teacher at Patakamunda High School in Chhendipada block of the district, had made the controversial remark on December 18 last year.

While a class-VIII girl student of the school offered pranam to the teacher after prayer, he reportedly responded her with “Raise up darling, I love you”.

The girl told the incident to her parents following which they raised the matter at gram sabha. Other villagers alleged that Bhujabal had earlier behaved in a similar way to many girls.

Later, a meeting was held on the school premises in the presence of managing committee members of the educational institution, school headmaster and over 250 villagers where Bhujabal confessed his mistake and apologised by prostrating and kneeling down.

Eventually, the villagers and parents of the girl demanded ouster of Bhujabal and forced the teacher to resign.

“Action will be taken as per the inquiry report of the incident by the BEO. However, the way the villagers treated the teacher was wrong. No one has the right to take law into own hand. If the teacher files FIR against the villagers, police would take action,” said Additional District Collector Srinibas Behera.