Darshan at Srimandir to be restricted for 4 hours today 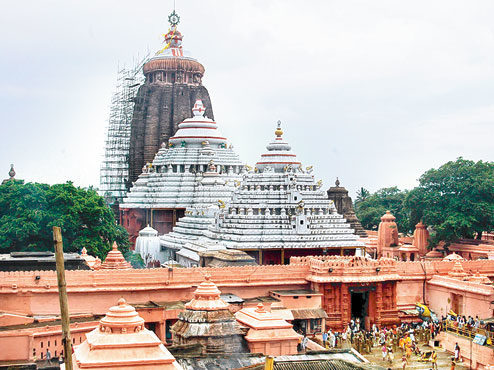 Puri: In view of the Banaka Lagi rituals of the Trinity at Srimandir here, general Darshan of the deities will be restricted for four hours today.

The servitors will perform Banaka Lagi, a secret ritual of the Trinity, from 4.30 PM to 8.30 PM today after completion of the second Bhoga Mandap rituals. All the four entrance gates of the centuries-old shrine will remain closed for the devotees during the four hours.

The ritual is conducted at the temple for seven to eight times in a year. Datta Mohapatras servitors carry out the ritual on a hereditary basis, said a servitor.