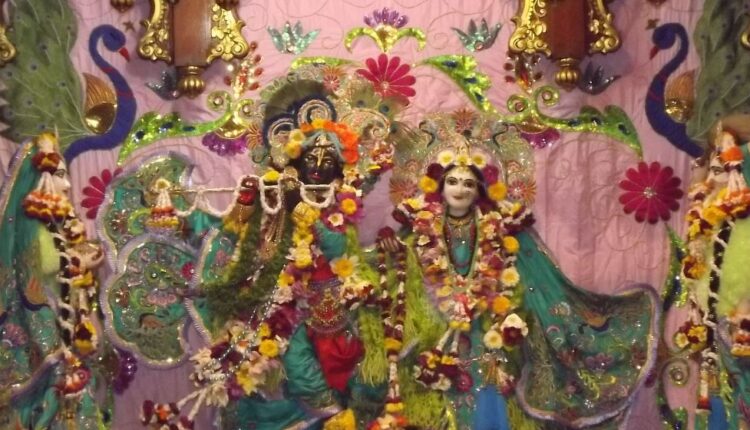 Mathura: In an effort to prevent overcrowding, a civil court in Mathura has extended the timing for darshan at the Banke Bihari temple in Vrindavan.

The sanctum sanctorum of the temple will now remain open for an additional two hours and 45 minutes each day.

Instead of eight hours and 15 minutes earlier, the court has increased the timing for darshan to 11 hours each day.

The order issued by the court of civil judge junior division also mentions that “high quality” screens should be placed for digital broadcast of rituals carried out inside the temple and hassle-free darshan.

The court order came after the state government moved a proposal to control overcrowding at the temple after incidents of devotees fainting in the temple due to suffocation were reported.

Donald Trump to contest in 2024 US presidential election