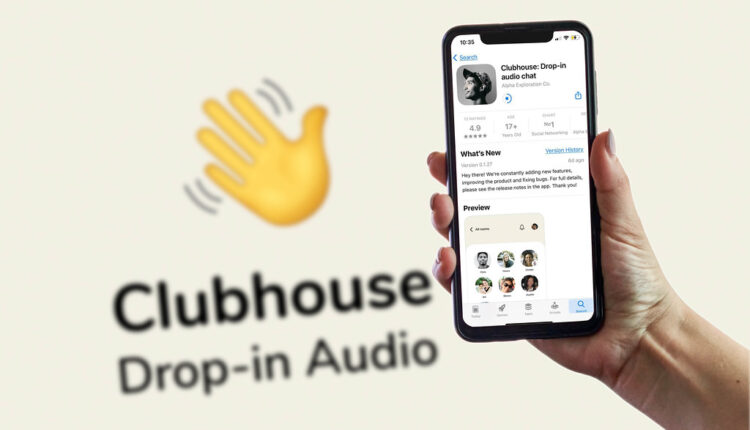 New Delhi: 3.8 billion phone numbers in the Clubhouse app database have been allegedly leaked and are ‘up for sale’ on the Dark Web.

The dataset of the popular audio chat app only shows mobile numbers and no other information.

“Full phone number database of #Clubhouse is up for sale on the #Darknet. It contains 3.8 billion phone numbers. These are not just members but also people in contact lists that were synced. Chances are high that you are listed even if you haven’t had a Clubhouse login,” tweeted Marc Reuf, a cybersecurity expert, on
Twitter.
https://twitter.com/mruef/status/1418693478574346242

“A database of phone numbers of #Clubhouse users is up for sale on the #Darknet,” leading cybersecurity expert Jiten Jain tweeted.

“It also contains numbers of people in user’s phonebooks that were synced. So chances are high that you are listed even if you haven’t had a Clubhouse login,” Jain added.

However, the audio chat app is yet to confirm the alleged data leak.

According to independent security researcher Rajshekhar Rajaharia, the hacker is selling alleged Clubhouse data which contains only mobile numbers without names.

“No names, photos or any other details are available. This list of phone numbers can be generated very easily. The data leak claim appears fake,” Rajaharia told IANS.

In February this year, researchers at Stanford University in the US had warned that the app may be leaking users’ audio data to the Chinese government.

The Stanford Internet Observatory (SIO) had claimed that Agora, a Shanghai-based provider of real-time engagement software, supplies back-end infrastructure to the Clubhouse app.

Recently, Clubhouse had announced that it is now out of beta and open to everyone.

The company said that it has removed its waitlist system so that anyone can join the platform in a hassle-free manner.

The company also said that it has added 10 million people to the community since its launch on Android in mid-May.